The Children’s Christmas Fair opened today at European Square in Zagreb. From today to 26th December, kids will be able to learn about the festive tradition of EU member states. The entertaining program started with a presentation of Advent traditions from Spain and Italy. The youngest ones had the opportunity to make ‘pasta decorations’ for an Italian Christmas tree, after which they met a small wooden figure called Tio di Nadal, also known as Caga Tio, Tio or Tronca. It is a character in Aragonese and Catalan mythology related to a Christmas tradition. Every kid decorated their Tio di Nadal and brought this “little pet” home to feed, keep warm and take care of until Christmas. 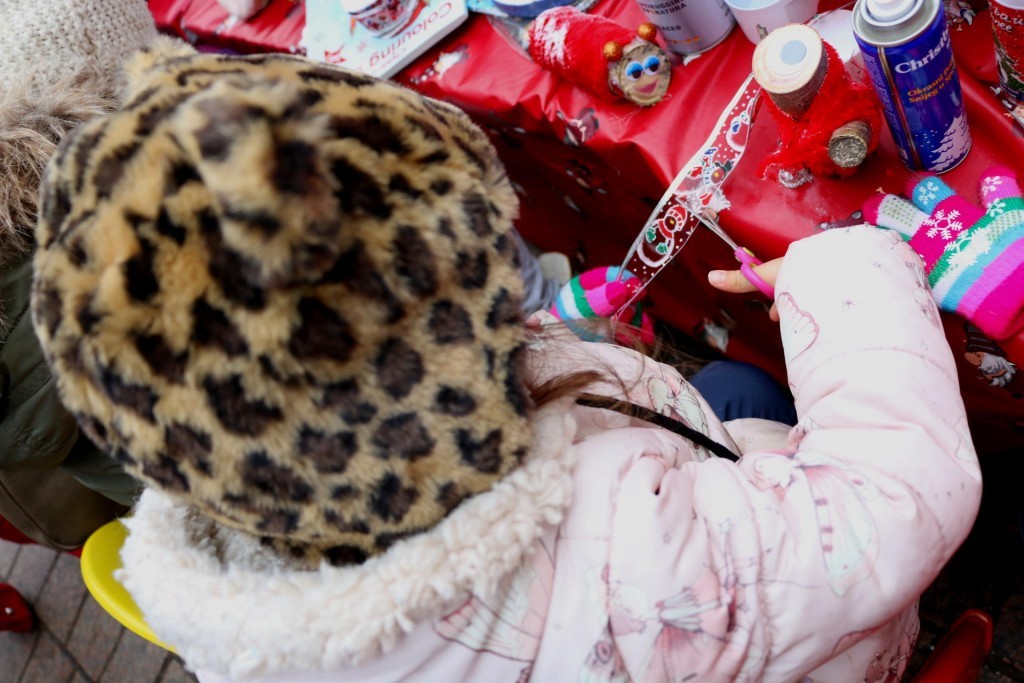 According to the Spanish tradition, on Christmas Day or Christmas Eve, you must put the Tio into a fireplace or beat him with a stick while singing various songs about Tio de Nadal. Meanwhile, all the kids have to leave the room and pray, asking Tio to bring them a lot of presents. This is a perfect excuse for relatives to trick them and put presents under a blanket while kids are praying. If everything goes well, the Tio will leave the youngest a lot of candies, nuts and chocolate.

This festival for the kids, which features presentations of different traditions from European countries, will continue tomorrow on Saint Nicholas’ Day. At European Square, the kids will be entertained by ‘evil’ Krampus and St. Nicholas. This good and evil duo will represent the tradition of Austria and Germany. If the kids won’t enjoy hanging around these two, they will be able to decorate the first Christmas tree at the square, as a part of a French tradition (the first tree was decorated in France).
The program starts at 11 am, and it ends two hours later with a mini Christmas disco.

…And we will end this article with a song that we have learned today @European Square.