Everybody loves Zagreb. Ok, so this might be an overstatement, especially if you’re stuck in rush hour, but its not far from the truth. At least it is for the women who came here from abroad and have made Zagreb their home, some temporary, some permanent. Some of them, the members of International Women’s Club Zagreb, launched a book called Zagreb the Open Door in collaboration with a known Croatian photographer Tomislav Rastic, to show their appreciation (and give advice) of the city that welcomed them. 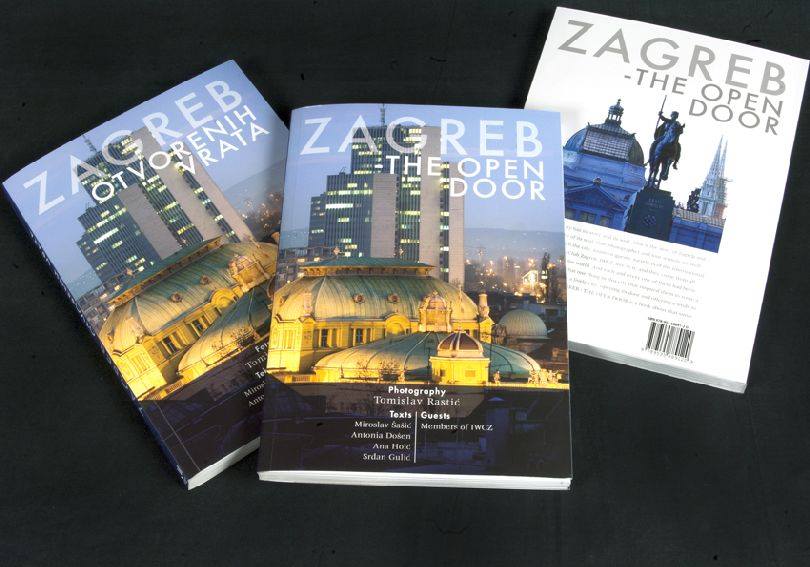 IWCZ is a social club that helps expat women network and help each other out while living in Zagreb, to engage in the local culture and enjoy their new home. The Club offers an instant network to international women new to Croatia, ongoing support to those that live here long term, and support to Croatian women who lived abroad and are adapting to everyday living here (again) in Croatia.

These ladies who just explored, met and started to love Zagreb wrote a part of the book Zagreb the Open Door in which they shared their experiences, suggestions and guides to experiencing Zagreb to the fullest for foreigners. The other written part is the work of experts such as Miroslav Sasic, Anthony Dosen, Ana Hoic, Srdjan Gulic and photographer Tomislav Rastic. Rastic collaborated with 14 members of the International Women’s Club Zagreb who described Zagreb in their words and then tried to interpret their words with photographs. They thought this project would be a nice way to share their love of this particular city, of whom many call it home. In the book, they shared stories, poems, and insights of what they love the most about Zagreb, and Tomislav matched their vision with his imagery. 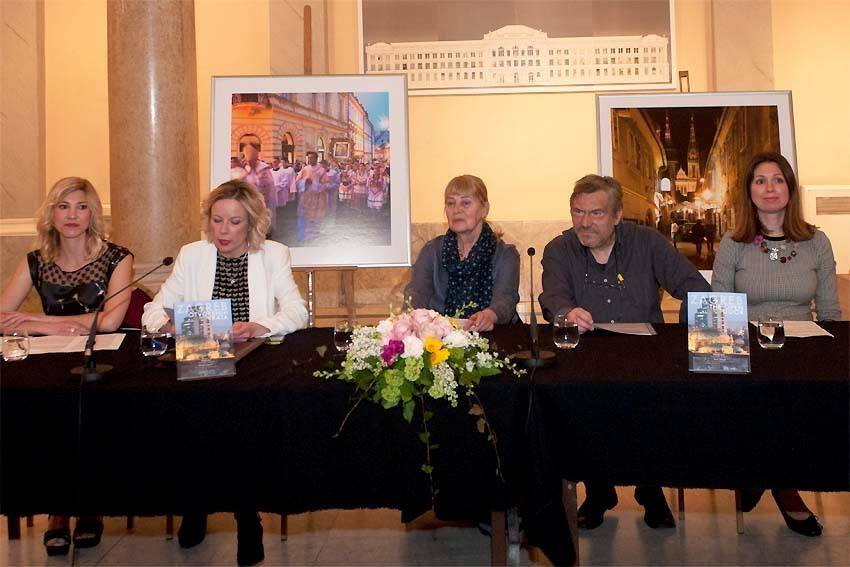 The book is primarily intended to be a guide and keepsake gift for strangers, but also for all those who live in this city and on a daily basis contribute to its diversity and liveliness.