Croatia, or more specific, Zagreb, is bursting with talent when it comes to modern media and art forms like graphic novels, graphic design and animation. People working in those fields are recognized both locally and internationally (even more so in the latter sphere), and their work is widely seen by the public. However, when it comes to the art form that laid the foundation for those fields – illustration, things are happening a bit under the radar.

Illustration has seen a resurgence with the rise of digital media, social networks and advances in digital tools, but locally it never quite recovered from the crisis the print media and publications had stumbled in at the turn of the century. That’s why the efforts of Klovicevi Dvori gallery were widely applauded by the art scene when they’ve started an Croatian Illustration Biennial in 2006.

Ten years later, the biennial is going strong and its sixth edition is seeing a wide generational representation that includes a lot of people from the aforementioned fields. It is no wonder then that the organizers have decided to look at interdisciplinary aspects of illustration and those fields, with a specific focus on animation this time. 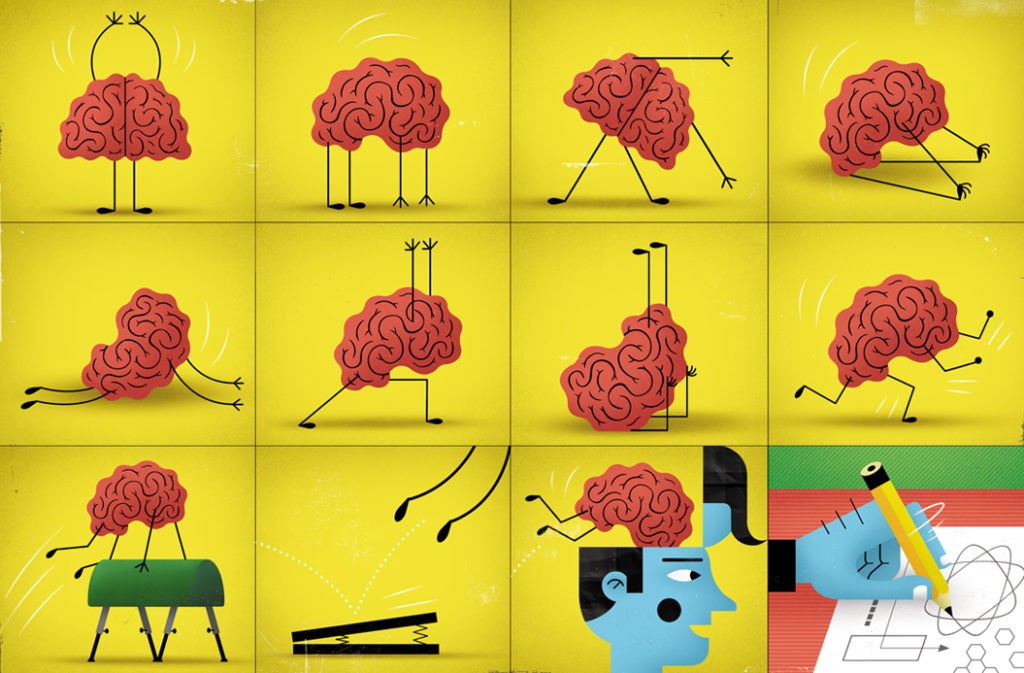 The idea behind it was to explore the potential of a single frame (an extreme, since animated films are composed of extremes, inter-extremes and phases, the latter two being sort of bridges of movement between two extremes)  in an animated work as a stand alone illustration and work of art. This gives the exhibition a variety of illustrators and animators presenting their works in a matter that tries to camouflage stand alone works and parts of animated film.

Biennial of Croatian Illustration will take place at Klovicevi Dvori gallery in between June 6th and 30th.