Like all cities with a long heritage, Zagreb is filled with monuments, statues, plaques and other representations and reminders of men and women who helped shape its history. There are statues of animals, sure, mostly horses and dragons, usually playing a symbolic role to the person they are depicted with. But there is one animal that has had it’s own monument, a relief actually, for over a century in Zagreb.

Its name was Pluto and it was, of course, man’s best friend. 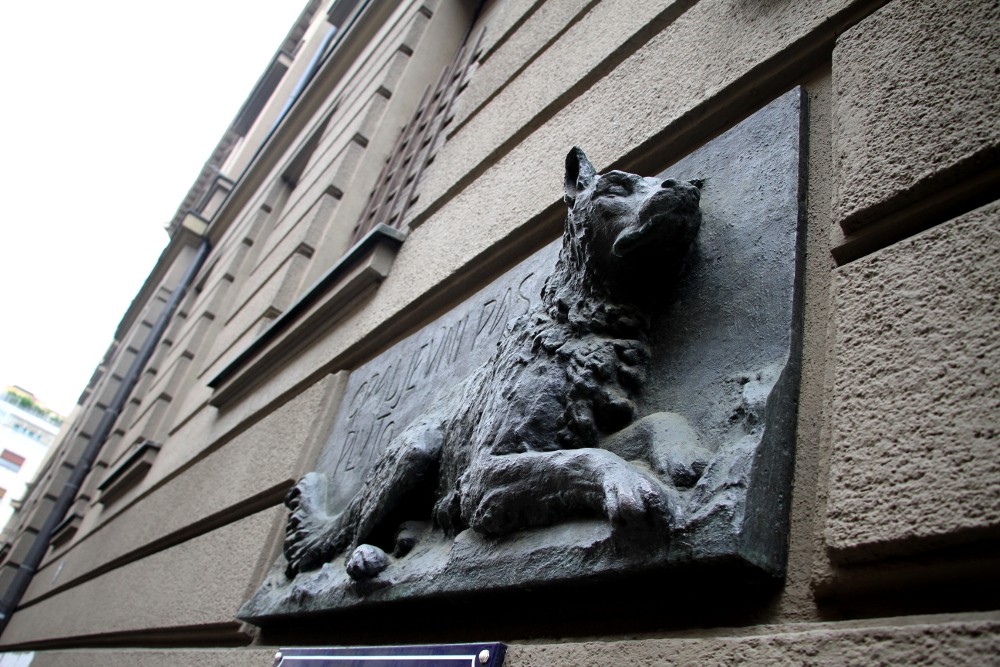 Back in 1898, a hungry stray mutt wandered onto a construction site of the 1st Croatian Savings Bank. The palace was being build on today’s Petar Preradović square and featured Zagreb’s first roofed pedestrian passage. It connected the square and Ilica street and had an eight cornered central dome by which it got its name – Oktogon (Octagon).

The dog was weak, but friendly and playful so the workers started feeding it. He kept coming back and soon everybody got used to him being there all day, but he formed a special bond with the architect of the palace, Josip pl Vancaš. It was him who gave it the name Pluto.

The dog gradually started to stay the night at the construction site became its home. But one night, near the end of constructions, a tragedy happened. Back then Ilica was not a street, that was the name of the creek on which the street was build upon. Ilica was rich in clay and many smugglers would come at night to illegally extract the material they would then sell to local craftsmen, potters and such.

One night the smugglers tried to reach the creek trough the construction site, but the did not expect Pluto there. The brave mutt defended its new home to the bitter end. Pluto was found dead the next morning. Everyone on the site was heart broken and proud of their heroic dog so they decided to make a relief of him. They would put it on the palace when it was finished so the memory of the loyal dog would last long after they were gone. 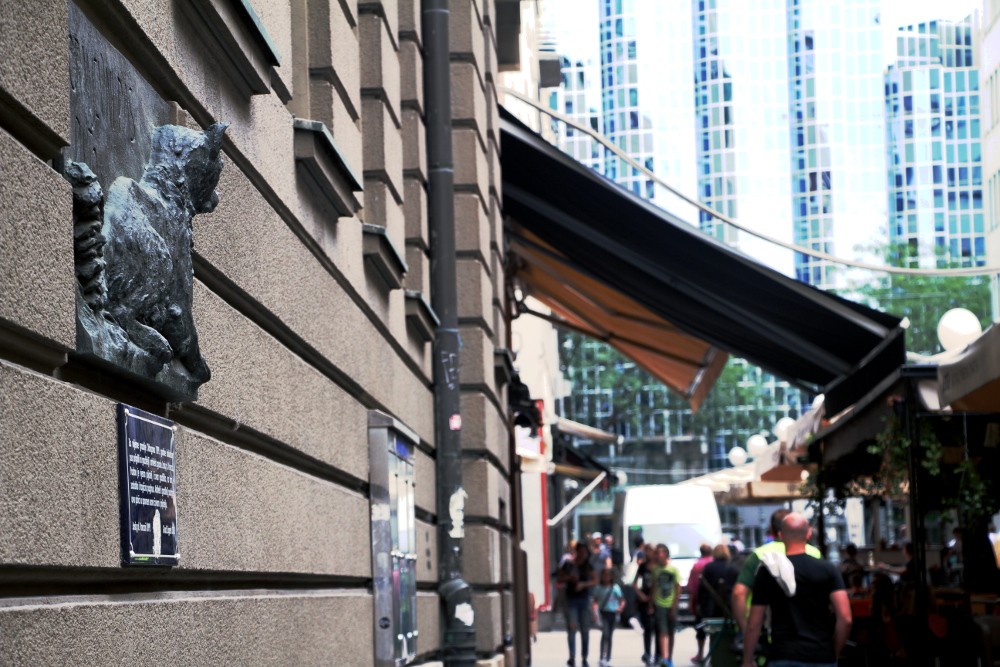 They kept their promise and placed the relief in one of the inner courtyards. As time passed and systems changed, that inner courtyard became private and sealed of to the public, and with it Pluto’s relief was forgotten and left to slowly deteriorate, records of its existence lost in the vast paper archives of the city.

The relief was rediscovered in 2012 and was first written about by local city bloggers. The word soon spread and the public wanted Pluto to have a proper place on the palace. The City responded fast and renewed the relief so they could place it on the south wall of the palace, one of the most frequent places in the city center.

After a hundred years, Pluto had finally received the honor it was meant to have. Pluto is now seen by hundreds of people each day, watchfully protecting the palace it gave its life defending.