On the first weekend of the new year, the world’s top male and female skiers gathered in Zagreb for the Audi FIS Ski World Cup ‘Snow Queen Trophy’ 2019 races, the biggest sporting event in Croatia.

Mikaela Shiffrin is the winner of this year’s edition, for the fourth time! Shiffrin started the race from the sixth position. She was in the lead after the fantastic first run and managed to keep that position until the end becoming the winner of the crown for the fourth time (2:01.09). With this victory, Shiffrin additionally strengthened her leading position and first place in the overall standing in the World Cup. 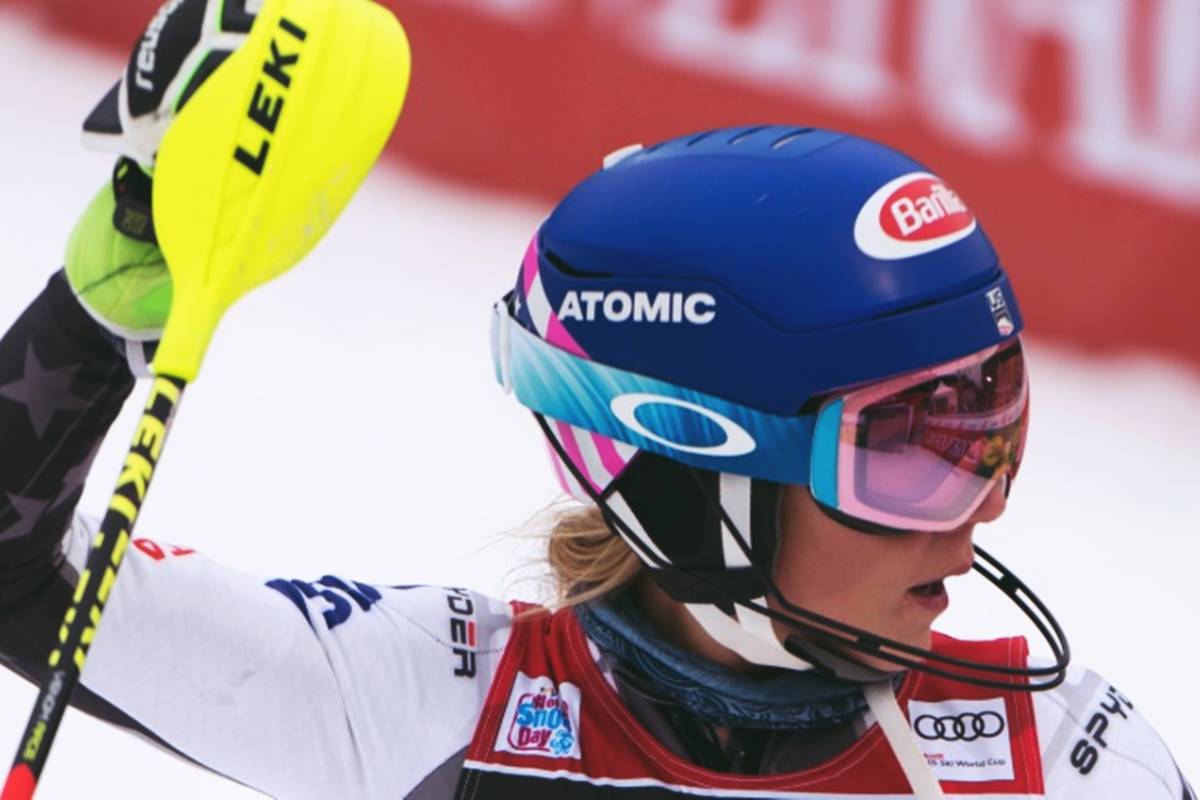 On the January 6, the second run of the men’s slalom race started of the top three in the first run – Manuel Feller, Marcel Hirscher and Marco Schwarz, and world’s best slalom skiers were cheered in the second run by around 10 thousand spectators. Winner is Marcel Hirscher, for the fifth time! Hirscher started the race with the start number 4 and in the end achieved the fastest time (1:48.64). Alexis Pinturault ended in the second place who was 60 hundredths of a second behind the winner Hirscher, while Manuel Feller of Austria finished third. Marco Schwarz who was leading in the first run did not manage to finish the second run. 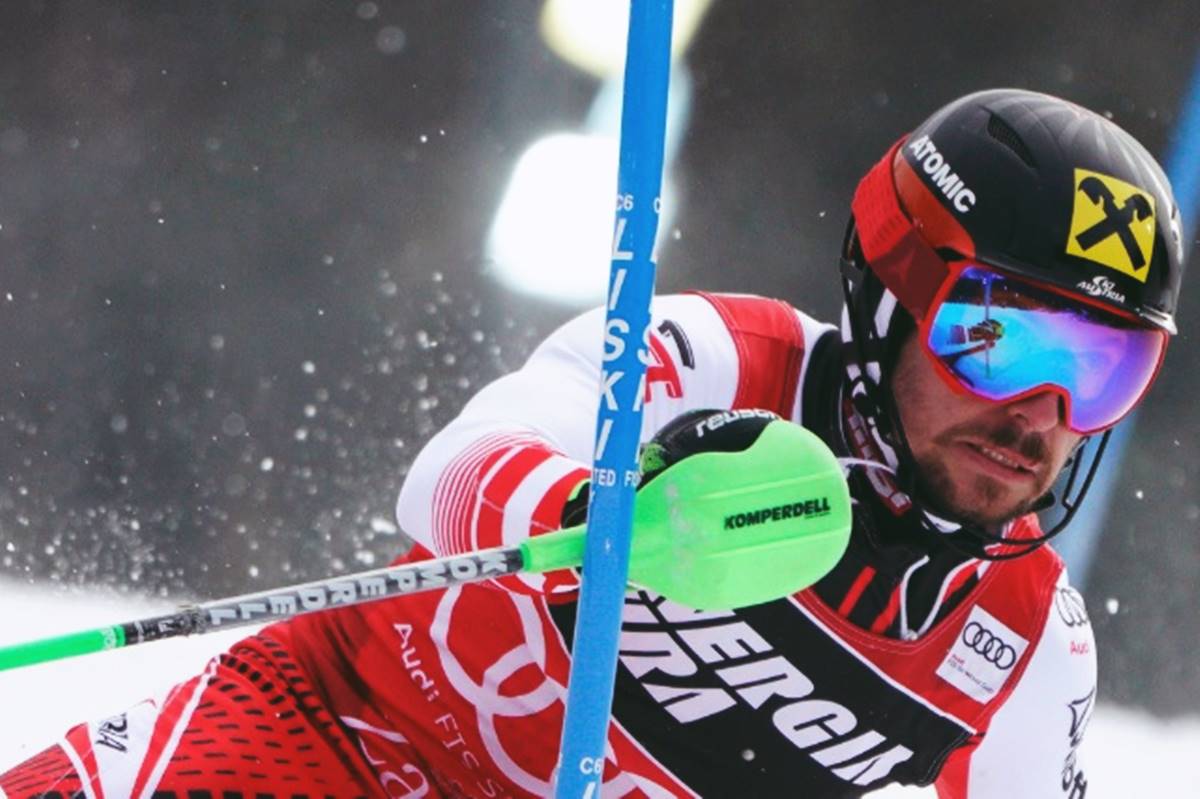 The best result among Croatian representatives in the second run was achieved by Istok Rodeš who finished the race on 7th place. Matej Vidović and Elias Kolega achieved their career high by finishing the race 15th, that is 20th. 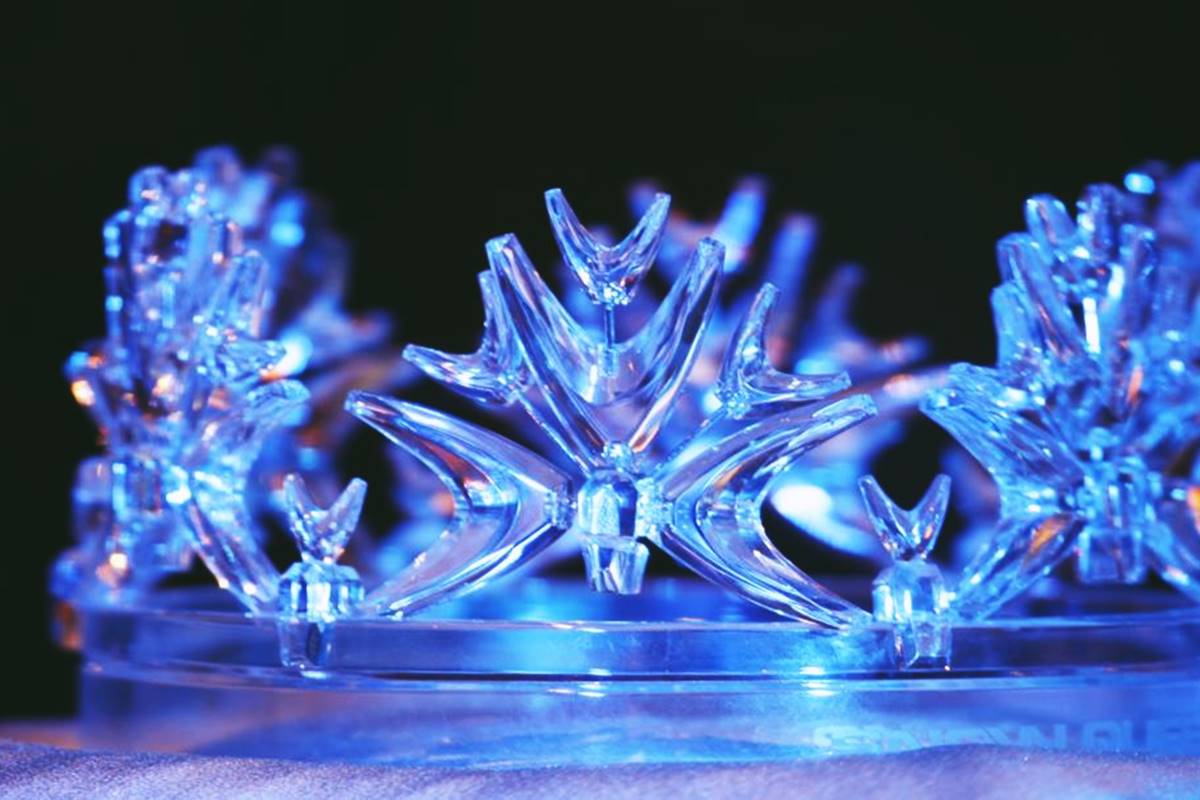 Snow Queen Trophy races are special in many respects: only at the Sljeme races are the winners of the men’s and ladies’ races crowned Snow King and Queen; and the atmosphere surrounding the races is praised by not only the world’s best slalom skiers but also all the visitors. Consequently, in 2013, the Snow Queen Trophy races were admitted to the Club5 Ski Classics, which gathers traditional organisers of the FIS Ski World Cup races.

Zagreb has thus joined the company of the leading organisers of the FIS Ski World Cup races, including Val Gardena, Garmisch-Partenkirchen, Kitzbühel, Wengen and Val d’Isere.