One of the oldest carnival festivities in Croatia and one of the largest tourist manifestations in the continental part of Croatia Samobor Carnival is being held for the 193rd time in Samobor, from February 22 till March 5th.

The traditional carnival characters Prince Fašnik, Princess Sraka, Sudec (the Judge) and Fiškal (the Attorney) will take over the keys of the city on February 22 and proclaim the Free Carnival Republic of Samobor. The Samobor Carnival traditionally ends on a feast Tuesday with the condemnation of Prince Fašnik and the burning of his doll, to ensure that the year ahead of us is without any negative impacts. 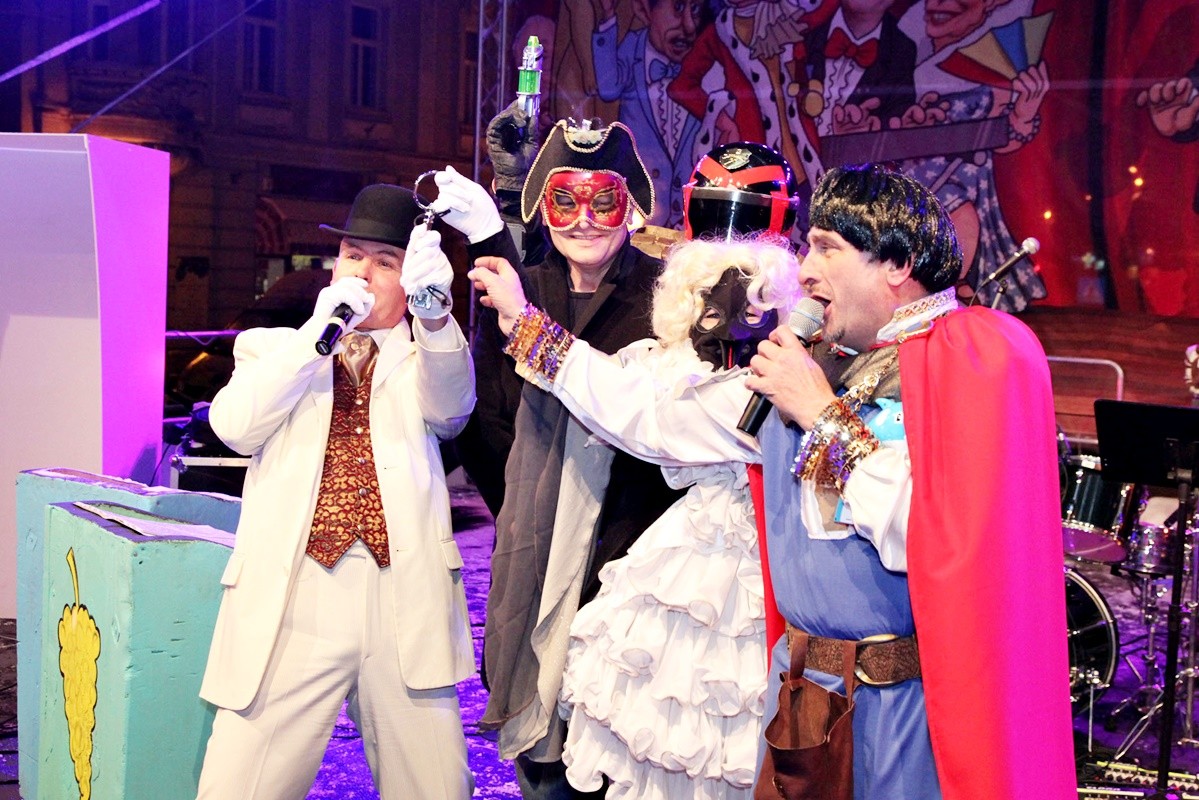 Every year, along with the traditional program at King Tomislav Square, the programs for the visitors are held at several locations – a program of street entertainers, local committee manifestations and performances of folklore societies, a special program for youth and children, as well as numerous other events. In everyday events more than 4500 participants from all over Croatia are expected to participate. 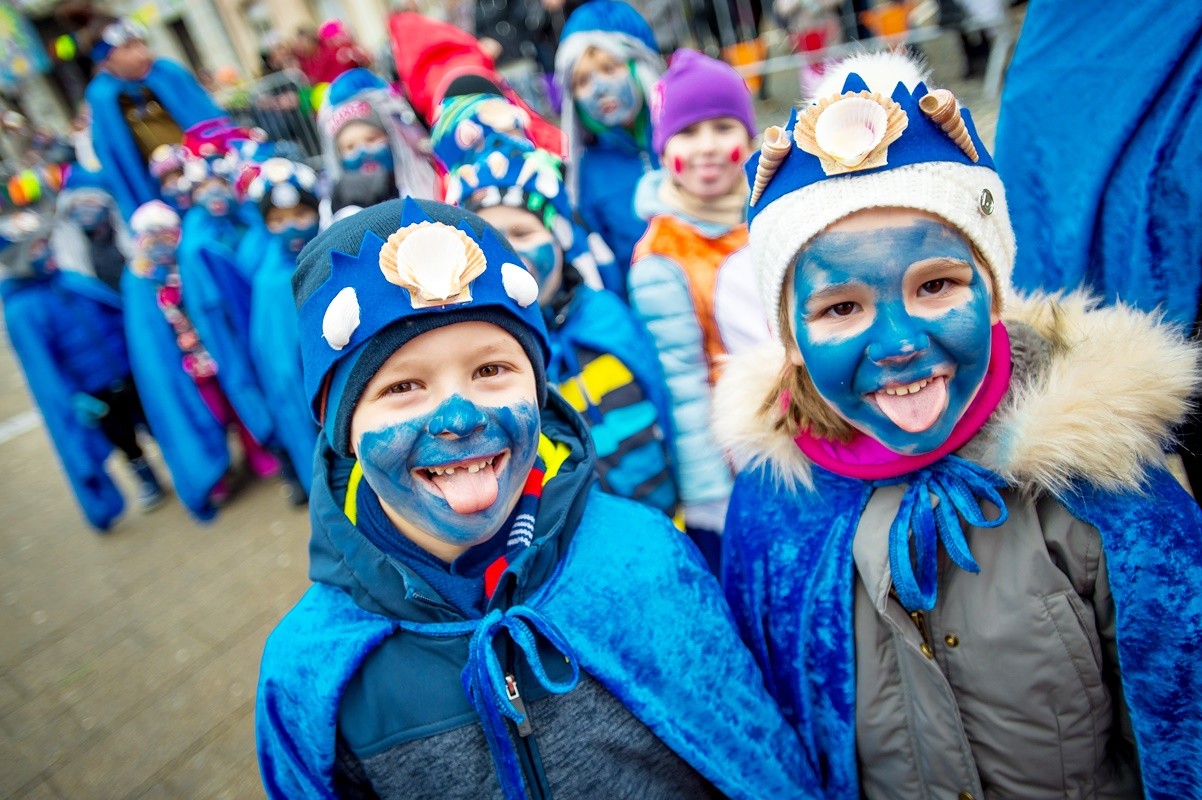 During the Carnival the visitors will also have the opportunity to attend many concerts such as those of TBF, Mladen Grdović, Neno Belan, Songkillers, Klapa Intrade and others.

More from Just
4 weeks ago