The exhibition of photographs by Petra Slobodnjak – LADO/ Cofnigurations/ Traces marking 70th anniversary of artistic activity of National Folk Dance Ensemble of Croatia LADO, will be held at the Museum of Arts and Crafts in Zagreb from February 7 to 24. 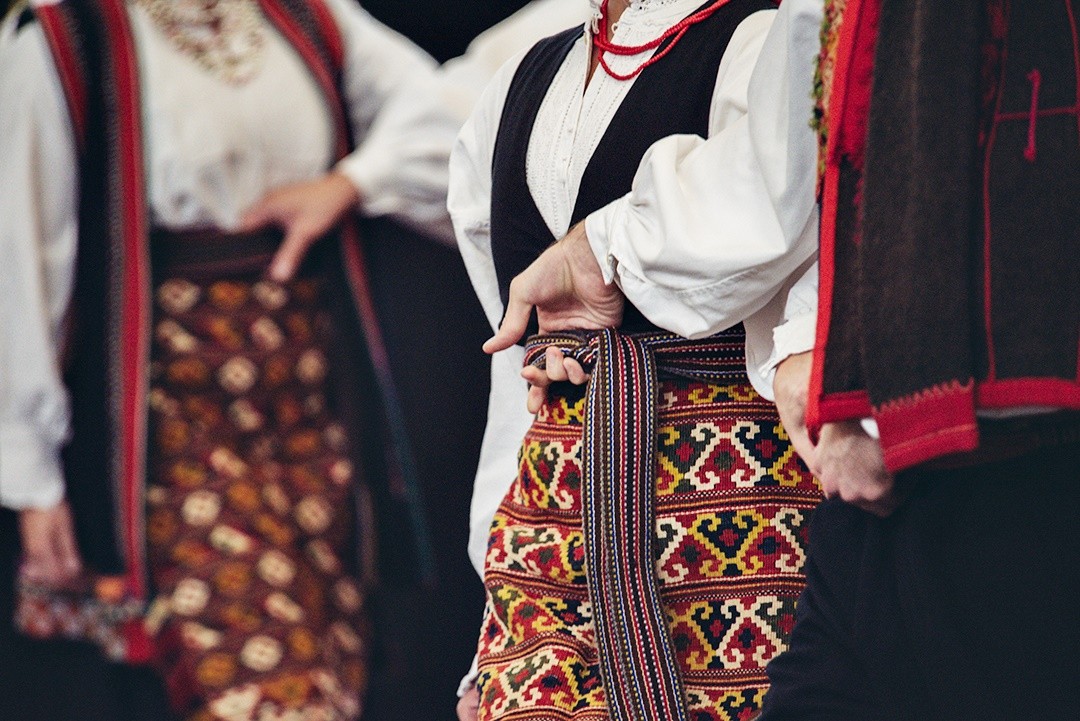 For seven decades LADO has performed its role as guardian and interpreter of the most beautiful examples of rich Croatian music and dance traditions and in that period cooperated with many famous Croatian photographers. Current exhibition is the result of the three-year collaboration of the professional folk ensemble with an award winning and talented artist Petra Slobodnjak, who found inspiration for creating photographs in LADO’s performance of  traditional art. 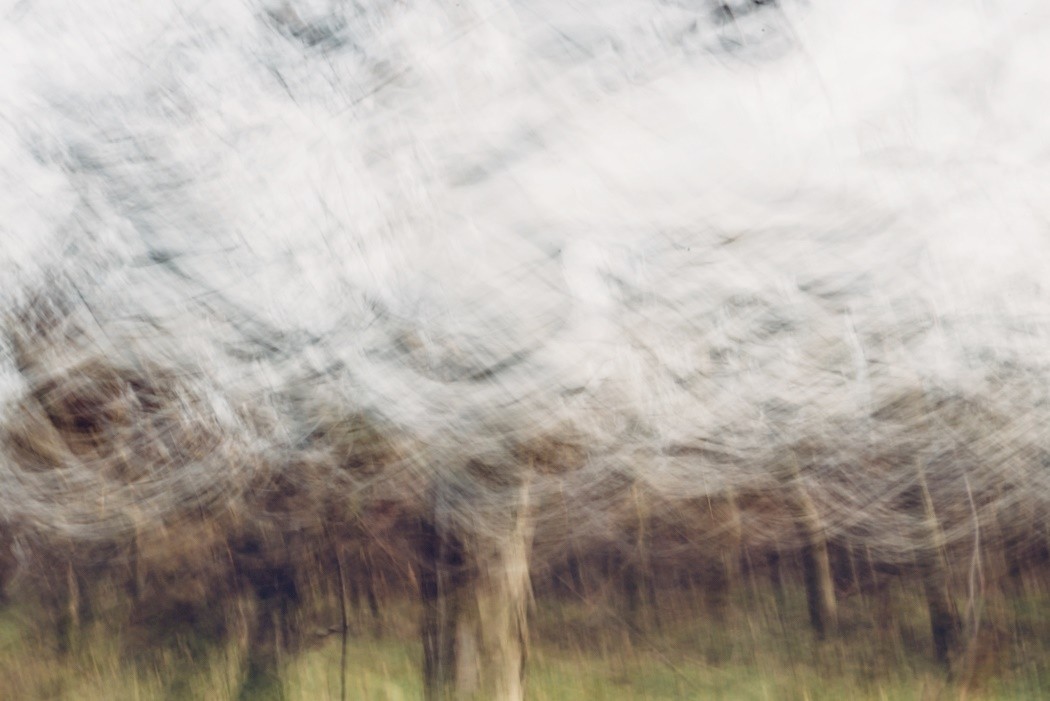 Exhibition will launch at the Zagreb’s Museum of Arts and Crafts but it will not end there. The plan is to present the exhibition, in the year of marking LADO’s 70 years of art making, in other museums throughout Croatia as well, with the aim of presenting performing folk art through art photography.