An American Internet media, news and entertainment company based in New York City – BuzzFeed reports 24 reasons why everyone should visit Croatia in their lifetime. BuzzFeed, that was initially focused on fun viral content is known for their lists, videos, and quizzes and, according to this article, they believe you should add Croatia to your bucket list.

Here are the reasons they’ve listed: 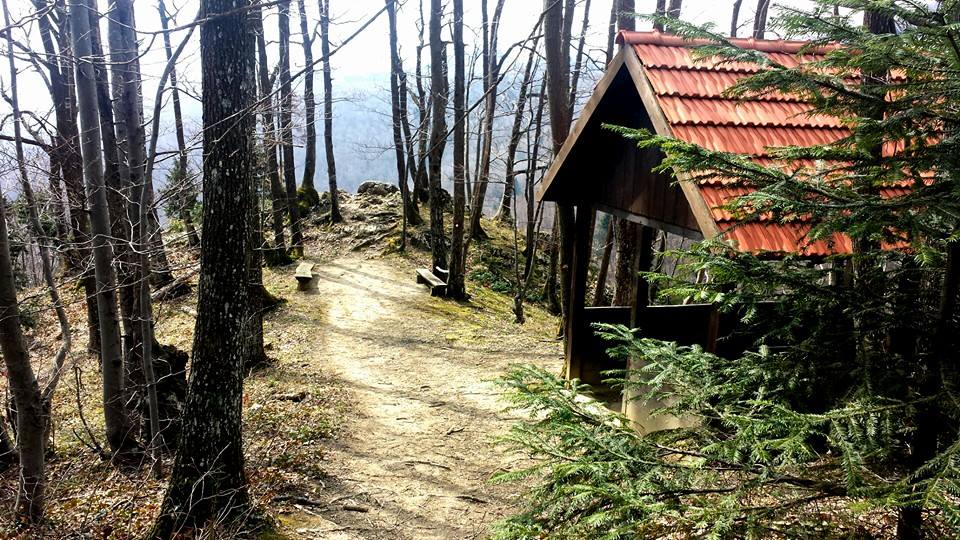 The rest of reasons include locals, nature and fresh air and crafty souvenirs, but if you want to check the original list you can click here. We would just like to add one thing BuzzFeed forgot – the beautiful capital city!