The Zagreb Salon exhibition has the intention of presenting recent artistic production and considering the contexts in which artists work. Formally, the exhibition is developing on the one hand as a generational project, gathering works by mostly Croatian artists who are positioned in a dialogue with close artists from the cultural space of the former SFRY and the international context, finding loose or distant connections and relationships. The Salon thus reflects the tradition of Zagreb as a place that has been included in the international context since the 1960s as a meeting place for artists, critics and institutions. 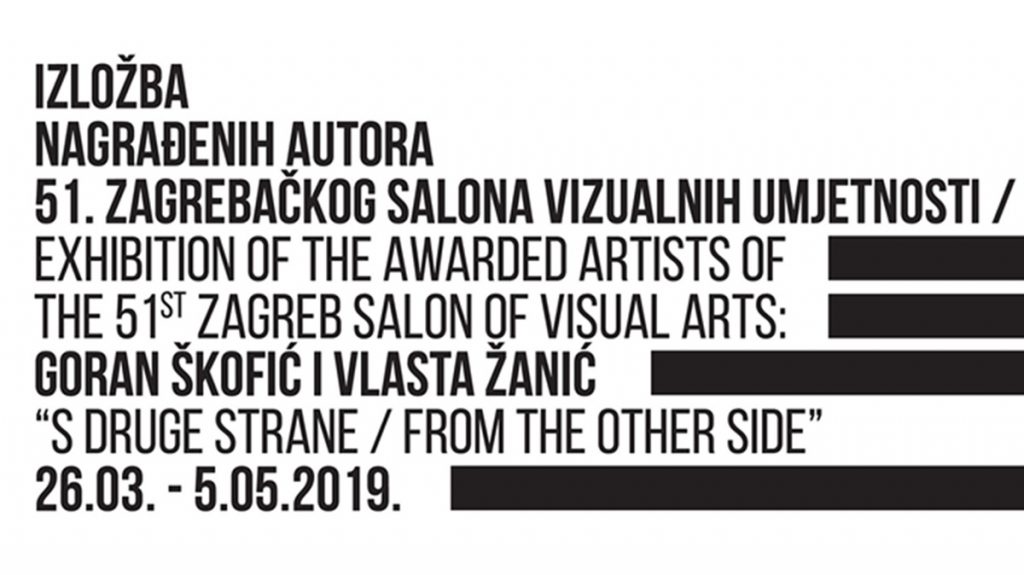 Thought as a space without sharp edges, the 54th Zagreb Salon entitled Without Anesthesia, focuses on the social conditioning of aesthetic and conceptual assumptions, the motivation of the artist. The exhibition explores tensions and fractures within dominant and invisible narratives, questions of uncertainty, tensions or collapses, of space and time, as a places of inscriptions of fractures or potentials.