An event dedicated to the television industry, New Europe Market Zagreb (NEM Zagreb) will be held for the first time in Zagreb, at the Esplanade Zagreb Hotel from the 11th to the 13th of December 2019.

In contrast to the already established NEM Dubrovnik, the largest television market in the CEE region, which thematically covers the entire TV industry, NEM Zagreb will focus on the creation and production of television and film content through its comprehensive three-day program. Along with panel discussions, presentations and screenings, NEM Zagreb will introduce several new features that include a competition for the best scripts (scripted TV series) and formats (unscripted). A jury panel will select 20 scripts from both categories, whose authors will be given the opportunity of meeting with the heads of the most renowned production houses in the world at NEM Zagreb, and six of the best scripts from both categories will be presented to all the participants in the main hall. The best from each category will be rewarded with a prize of 5.000 Euros. 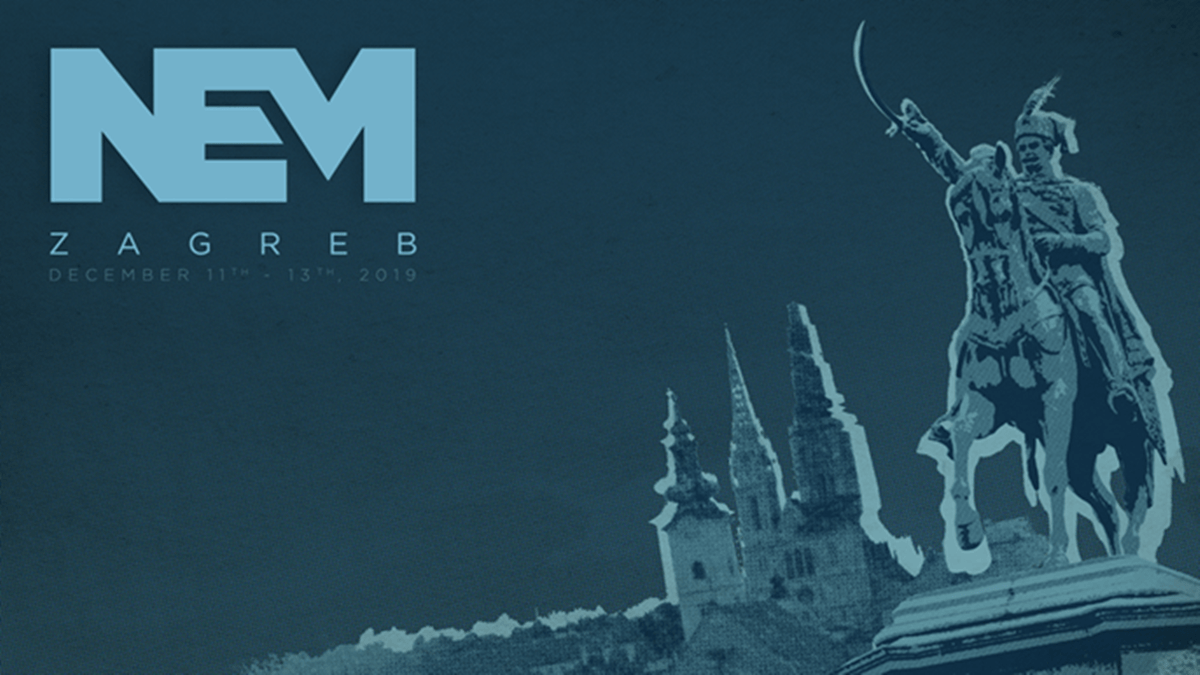 “After a line of successful years of NEM Dubrovnik, we wanted to turn our efforts to the creation of content not only in Croatia but also in the region as a whole. Our country abounds in people with great ideas, and with this in mind we are hoping to provide at NEM Zagreb a platform where they could make these ideas happen. We are preparing for a large number of applications and we call on all creative people to take part in the competition and use this opportunity to make their dream deal come true”, comments Sanja Božić-Ljubičić, CEO of Mediavision, the organizer of NEM Zagreb. 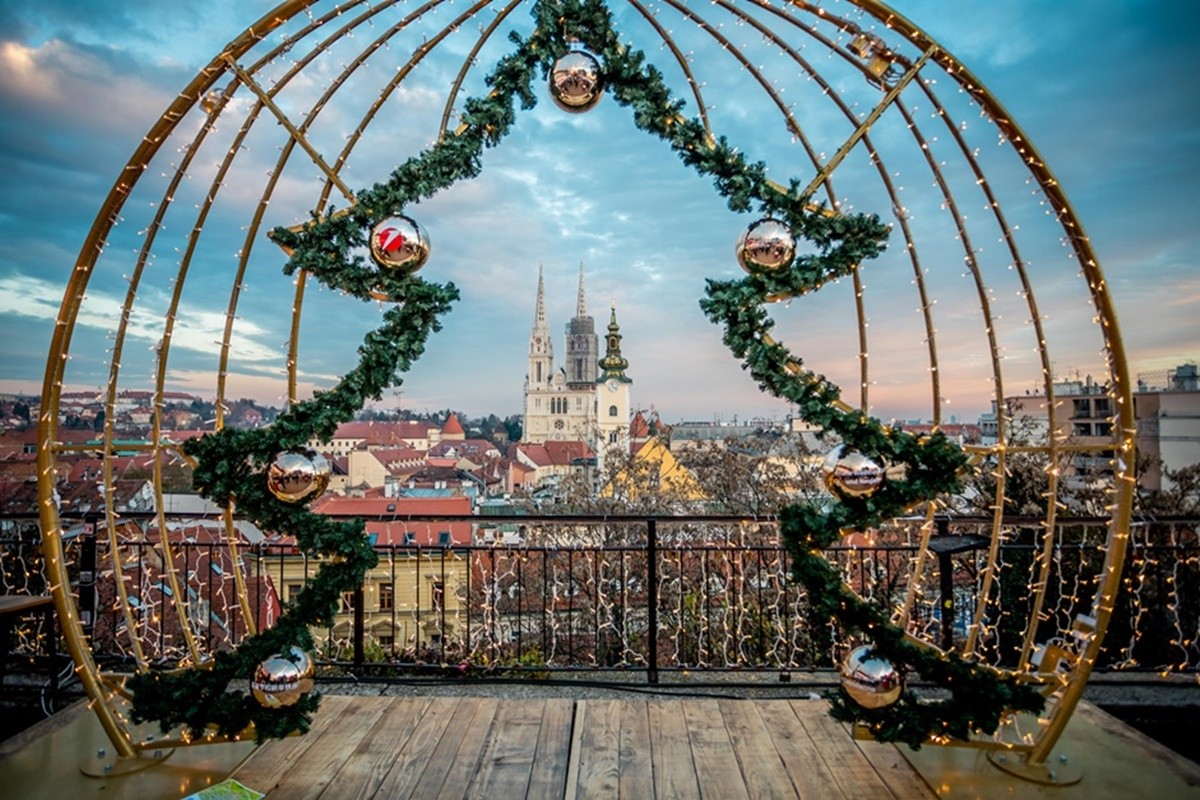 Some of the hundreds of companies that have already taken part in NEM Dubrovnik and which are expected to participate in NEM Zagreb are BBC Studios, ITV Studios Global Entertainment, Sony Pictures Television, Global Agency, Fremantle, yes Studios, Viacom International Studios, CBS Studios International, Warner Bros. and many others. “Zagreb is magical in December, and this is definitely one of the reasons why we have decided on precisely this city and this date. We are certain that our guests, who will be coming from all over the world, will enjoy not only in NEM Zagreb, but also in the events on Zagreb’s streets”, added Sanja Božić-Ljubičić.