The reconstruction of the historic battle that occurred in Samobor in 1441 will be held on Sunday, March 8th 2020 at the Vugrinščak in Samobor.

What was initially a modest event has in recent years developed into one of the most significant tourist and cultural events in Samobor. In the historic battle, two armies, the on of Vitovec and the one of Banić, clashed on March 1, 1441, and the fierce battle ended with Vitovec’s victory, who captured the military leader Banić and gain the spoils. 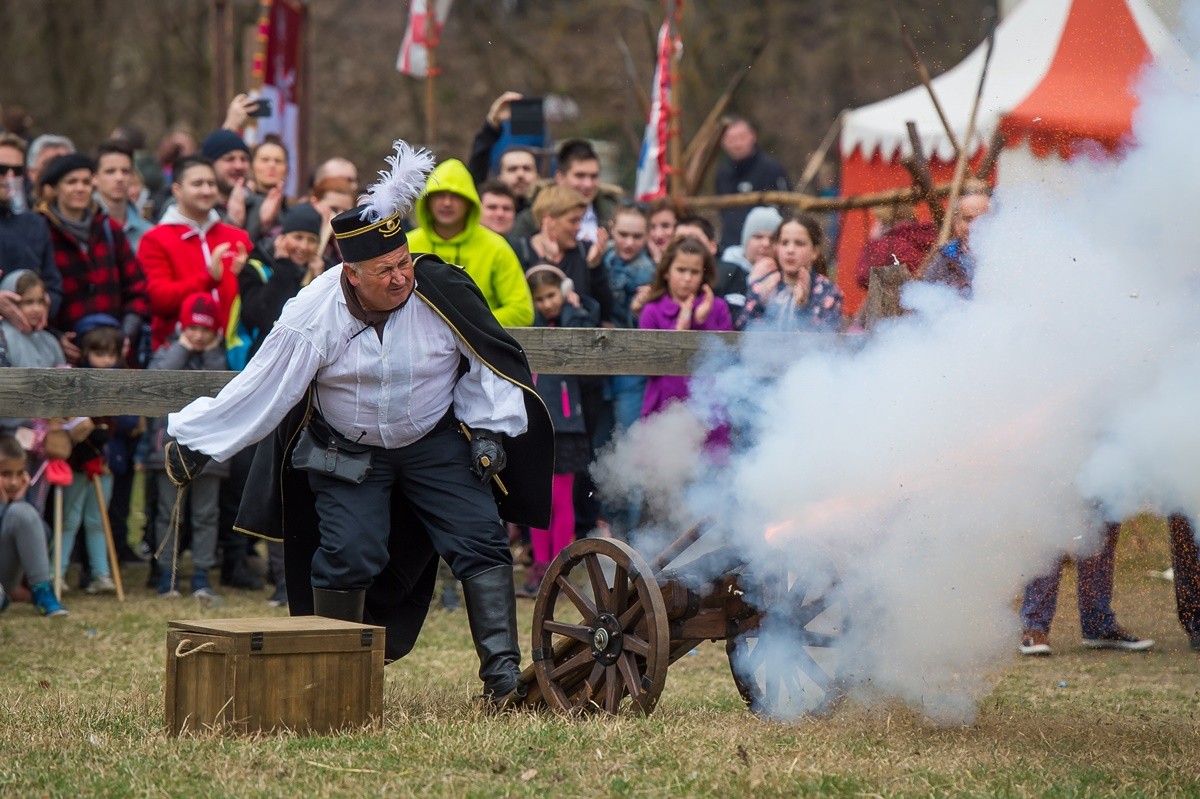 Visitors will also have the opportunity this year to see some of the real fighting between the two armies and the knights, after which the battle will continue with the usual choreography and familiar outcome, with the thunder of cannons from two opposing camps. The event begins at 10 am with the opening of the traditional medieval fair where the artisans will present their products: hats, baskets, bakery products, herbals, shields, knights’ leather equipment and various other medieval objects. Together with the fair, there will also be organized workshops for archers, swordsmen and dancers.

In addition to the medieval fair and the knights’ camps, the battle will be staged at about 3 pm by knights, musketeers and artillerymen of various knights associations. The event will be attended by about 400 participants, including 100 knights in armor.