The new Croatian football history has written in French Bordeaux tonight, when Croatia outplayed Spain, the current European champion in football with the result 2:1.
In 90 minutes of the game with three half-minute of extra time, our team showed what they can do and how they know to play. The first goal was made by Nikola Kalinic, who scored in the first half of the game, but the team had blossomed when goalkeeper Subasic defended goal of great Spaniard Sergio Ramos. After that, with a real attack, and even better defense the Croatian national team headed towards the Spanish goal, which was again attacked during the second half of the match, when Ivan Perisic scored for 2:1. Thanks to them Croatia is awake, and the celebration is going on all around the country! Croats celebrate the victory that followed after our team collapsed due to actions of local hooligans who ruined our victory in the match with the Czech Republic.
Croatia will play again on June 25, we wish them a lots of luck! Go Croatia! 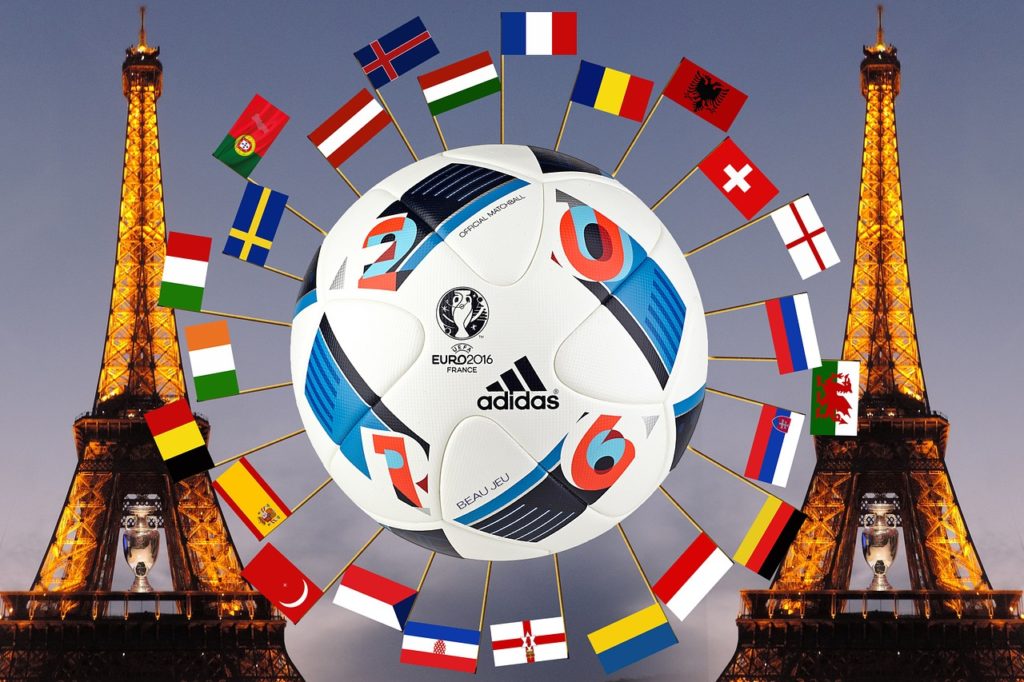