The campaigns on various web pages, displays and social networks Facebook, Instagram, Twitter and YouTube channels will last until the end of September, focusing on advertising and promoting nautical and cultural tourism, gastronomy and active holidays through adventure, sports and cycle tourism. 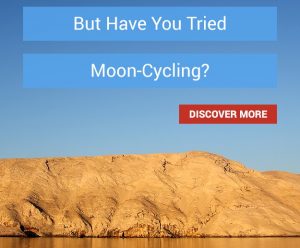 “Although we’ve achieved the planned good results in the very heart of the tourist season, we are now focused on the postseason, which we are very much looking forward to in the nautical tourism sector, where the nautical charter in the previous part of the tourist year increased by 9% over the same period last year ” says director of Croatian Tourist Board Kristjan Staničić.

Promotion also continues through our celebrated football players by linking them to their birth towns through the slogan “Croatia, Full of excellent players“.

One of the visuals of the promotion of cultural tourism is Nikola Tesla’s memorial center in his hometown Smiljani through caption “This Place is Electrifying!” while sports and cycling tourism is promoted with the photos of island Pag and headline “You’ve Tried Moon-walking But Have You Tried Moon Cycling?”. 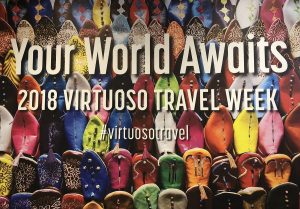 Croatian Tourist Board also presented the beauties of Croatia at the most important tourist event in the United States “Virtuoso Travel Week” that is being held for the 3oth time in Las Vegas. This year they’ve recorded attendance of more than 6000 participants from 100 countries around the world. In the previous part of the year, Croatia marked 23% more tourists from the US.