Madame Butterfly, the new opera that will be co-produced with Fondazione Arena di Verona, the renowned organizer of one of the world’s most famous summer opera festivals, will take place on October 25, 2019 at the Croatian National Theater in Zagreb after more than fifteen years.

The great Italian composer Giacomo Puccini wrote the opera Madame Butterfly in late 1903, recording even the time when he put down the pen: it was December 27, 1903, shortly before midnight. Although the author believed in the success of his new work, the performance at the Scala in Milan on February 17, 1904, was followed by numerous whistles and general outcry. But Puccini was not particularly excited by this, as he was fully convinced of the quality of his work. The performance in Brescia in May 1904 gave him the right, and that’s when the triumphant journey of this opera begins on the Italian and world stages. 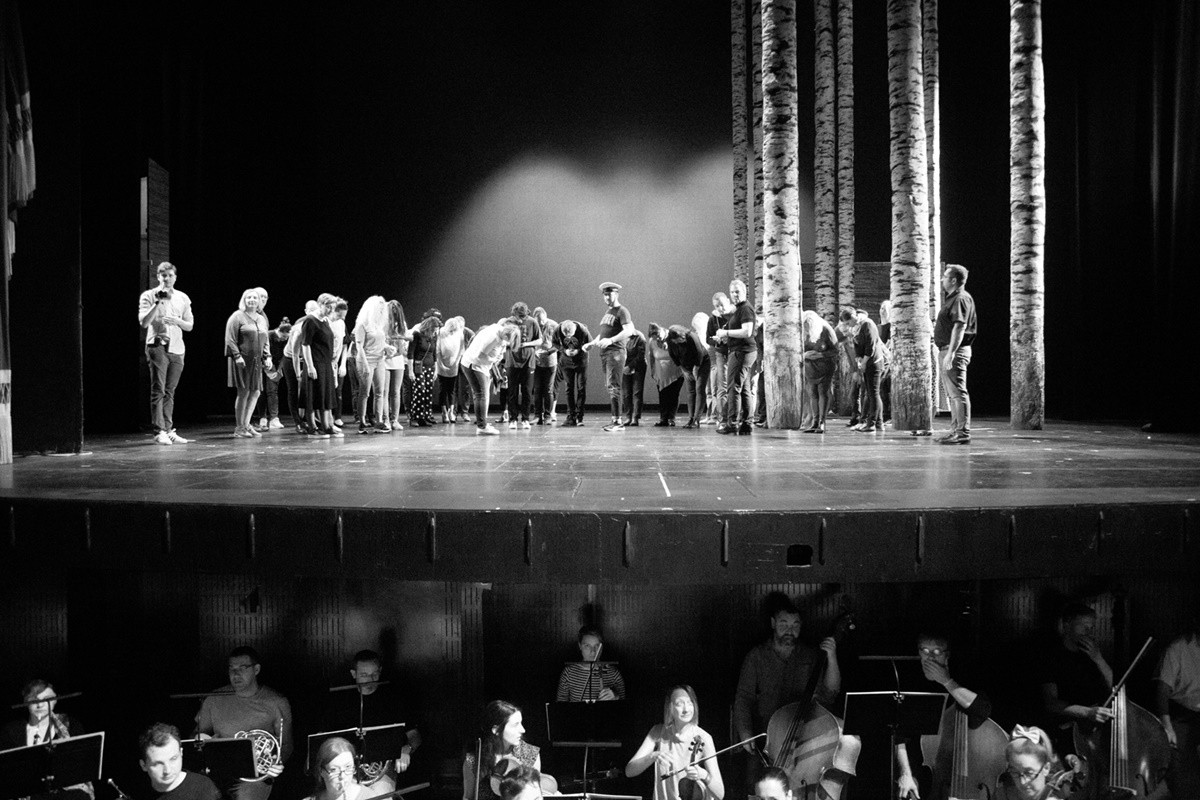 Madame Butterfly is one of Puccini’s most moving operas, narrating the unfortunate fate of Cio-Cio San, a young Japanese woman called Butterfly, and US Navy Lieutenant B. F. Pinkerton. Encouraged by endless love for Pinkerton, Cio-Cio San converted to Christianity, but neither that, nor all her efforts to keep her love with herself, was enough, and she eventually gave up her life. A dramatic and poignant tale of the collision of two worlds in which unconditional love was not enough for a happy and peaceful life, stirred the audience and criticism from the very beginning, never ceasing to fascinate opera lovers until today.

The director of the opera is Andrea Cigni who graduated directing from the Faculty of Arts, Music and Theater in Bologna, and gained experience as an actor and participant in dance productions. The conductors will be Marcello Mottadelli and Josip Šego. For more information visit Croatian National Theater website.