The exhibition “Memories Made of This – Hats from the Private Collection of Đurđa Tedeschi” opened this November at the Ethnographic Museum in Zagreb (Mažuranić Square 14) and remains open for visitors till January 14th, 2020, from Tuesday to Friday from 10 am to 6 pm, and on Saturdays and Sundays from 10 am to 1 pm.

This exhibition is also the last in a series of stories about (not) covering the head of the ‘Kapa dolje!’ studio project,  marking the 100th anniversary of the Ethnographic Museum, which explored the social and museological history of the headgear. Various head covers from the rich holdings seek to show how practices in museological approaches and attitudes toward head covering in communities around the world have changed during time, and the ways in which hats are made and shaped to the present day.

An interest in contemporary hat culture has connected the curators of the museum with the most famous Croatian hat lady Đurđa Tedeschi. The conversations during which Ms. Tedeschi bravely opened the door of her home to the museum team in collaboration with her long-time collaborator, designer Silvio Vujičić, resulted with the idea of an intimate exhibit that would present a collection carefully crafted during many years. Impressive hats at first glance confirm that they were chosen by one person, but also the fact that the style does not come with a signature. Her gift for identifying pieces that are gaining increasing value over time is equally visible on hats from well-known design houses such as Cardin, Yamamoto, Saint Laurent and others, as well as on hats found in antiques. Tedeschi looks for her flower kits and hat ornaments on Clignancourt in Paris as well as on the Britanac market in Zagreb. 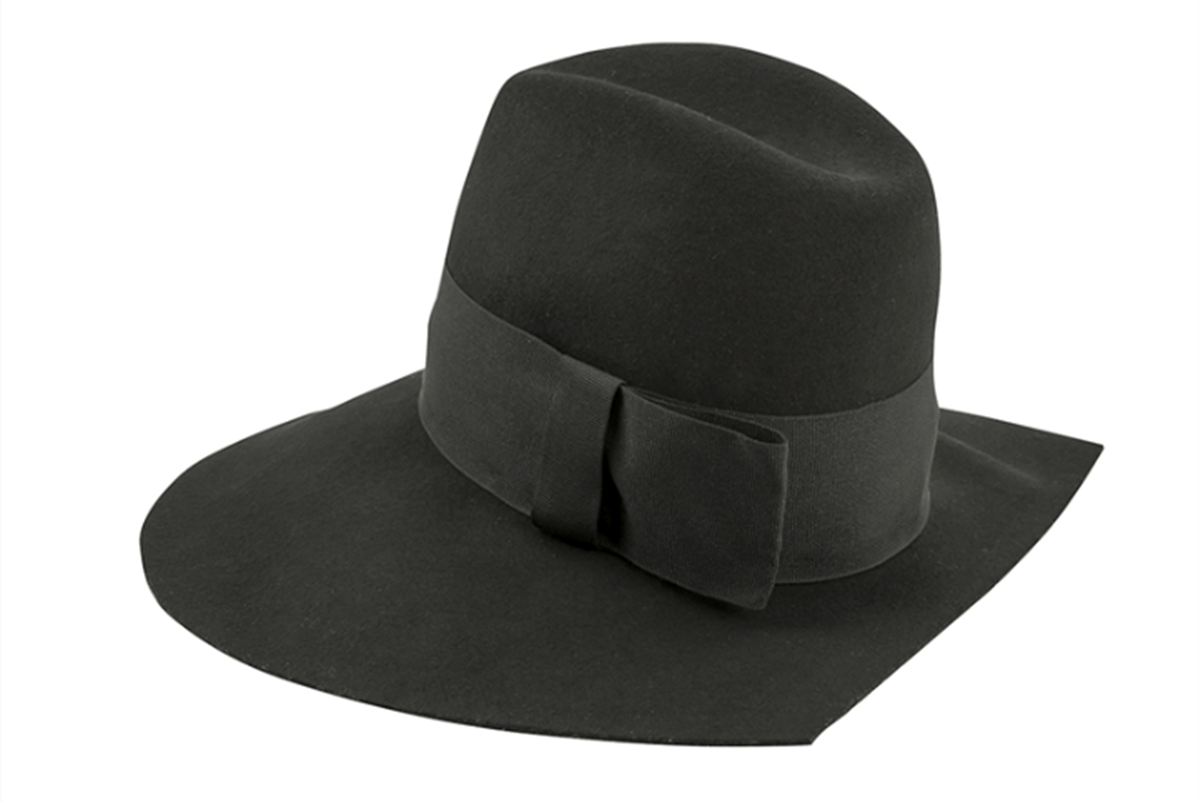 Many fashion designers consider the outfit without a hat to be incomplete. Until the 1960s, wearing a hat was prescribed by social etiquette. For Đurđa Tedeschi, it is a part of everyday life and a dress ritual that remains her personal expression. With many fashion accolades, this year’s Elle Style award in the Style Icon category proves it once again.

Ms. Tedeschi does not treat hats in a strictly collectible way. She carries them throughout her life, loses them while moving, borrows them or gives them as gifts. Each hat evokes specific memories and has become a symbol and part of an intimate anthology of dates, persons, places, illusions and stories. During the preparation of the exhibition, the hats were not dated by design collections but by the happy, important or sad events in her life. That is why a quote from Dean Martin Memories poem was selected as part of the title. 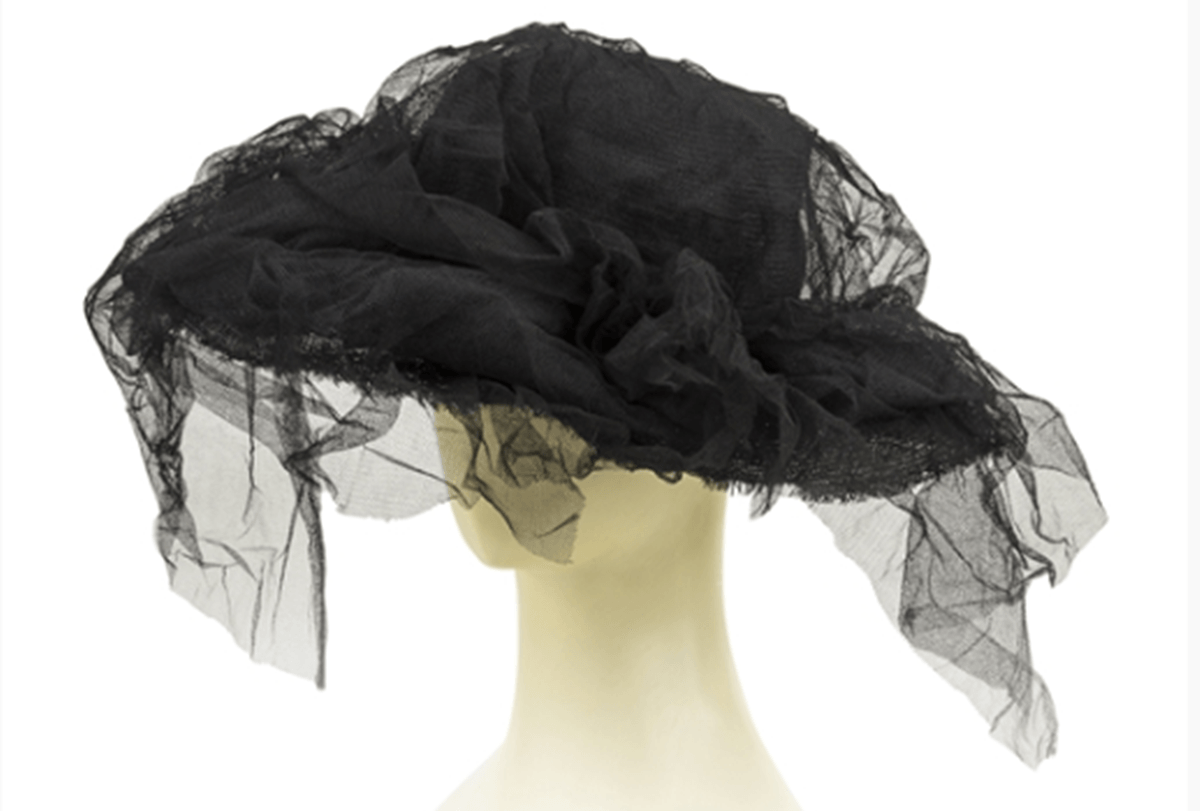 Tedeschi’s desire is to make the hat a show’s real protagonist in order to encourage its fashion comeback, but also to preserve traditional and artistic crafts. Namely, a real hat is always handmade. The collaboration of Đurđa Tedeschi and the Ethnographic Museum is a good example of already accepted trends in world museums, which emerge from the usual practices of interpreting objects and social phenomena in communication with the audience. Although the phenomenon of fashion is increasingly the focus of the social sciences, it has never been more criticized than it is today. Perhaps now is the right time to take a look at the museums and look back to remember the forgotten skills and the already achieved quality standards in the area.