A large earthquake and series of aftershocks have hit Zagreb and its surroundings early this morning. Citizens were awoken around 6:30 am on Sunday, March 22, 2020 by strong tremors and many of them have fled from their homes into the streets. A 15-year-old was reported in critical condition and the doctors are fighting for her life while several other citizens were injured. 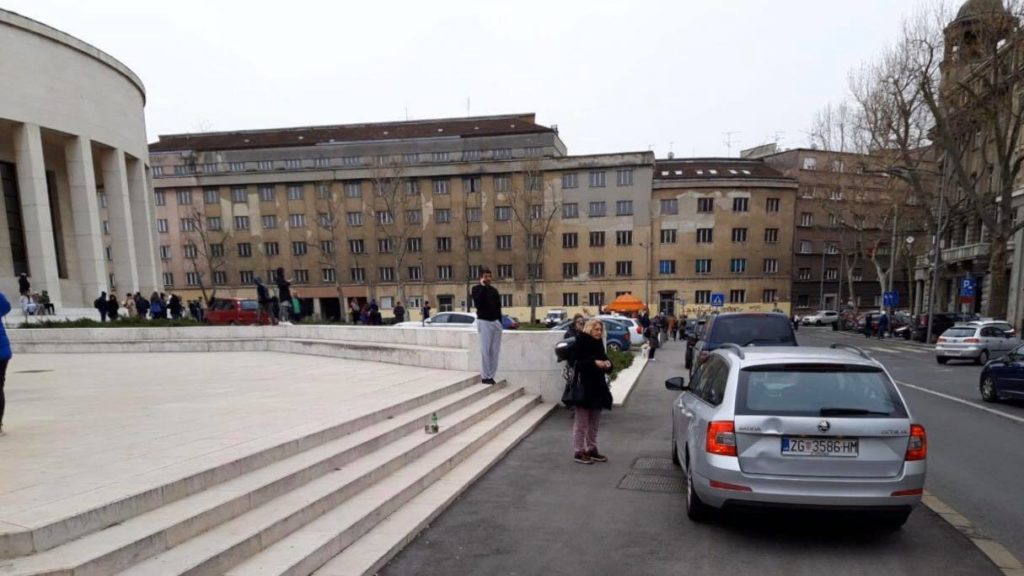 The epicenter of the quake that hit at 6:24 am was 7 kilometers north of Zagreb, at a depth of 10 kilometers and it measured magnitude of 5.4 on the Richter scale, the European-Mediterranean Seismological Center (EMSC) reported.

Iconic Zagreb Cathedral is seriously damaged with the top of one of its two spires collapsing. Many buildings cracked, walls and rooftops are damaged and downtown streets are littered with debris. Concrete slabs fell on cars and completely destroyed some of them. There were also several fires reported while the electricity in some parts of the city has temporarily been cut off. Residents are currently sharing photos of belongings falling off shelves, broken bottles and glass inside their homes, destroyed cars and buildings. 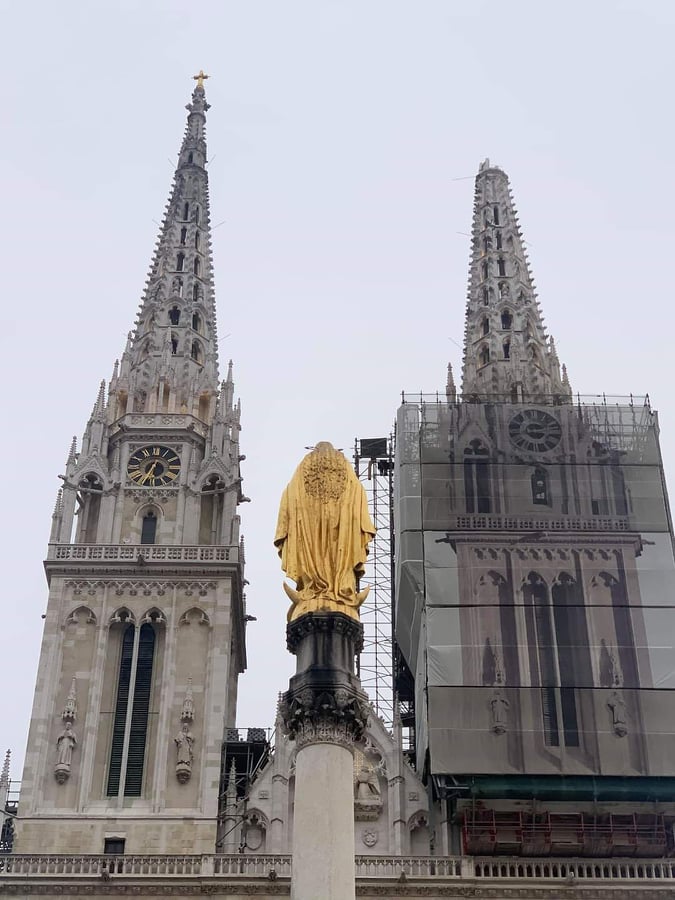