If there’s anything that Zagreb produces in bulk, it’s good designers. The problem was, young designer had no space outside short-run design festivals, occasional events and exhibitions to showcase their work to the general public. There were no special platforms or a retail concept, where the new and creative could reach wider audiences. The industry had never recovered from the post war transition era of the 90′. 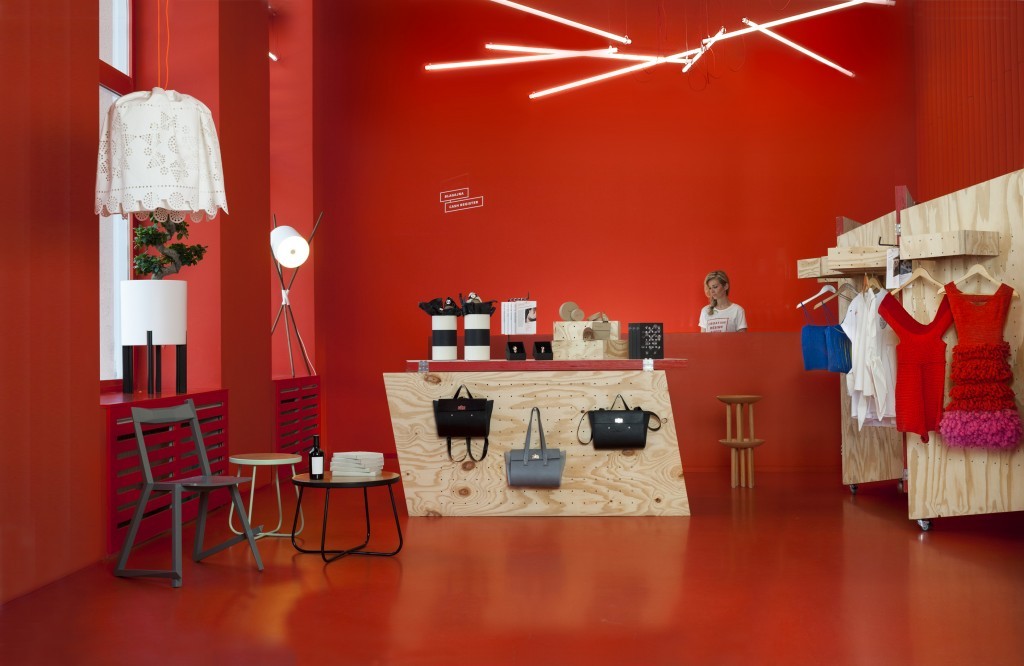 That gave Ira Payer, a designer herself, an idea. Being the head of Croatian designers Association for three terms, she knew the nooks and crannies of the industry and what it needed the most. Not the media praise the designers got, not the occasional exhibition or expo and their awards, but a platform trough which the young talented designer’s product could reach the costumers. Thus, in collaboration with the economist Suzana Koscak, she created Croatian Design Superstore, a place to exhibit and sell smartly designed products created by well-established and young emerging Croatian designers in Marticeva street 4.

‘We first tasted the idea in 2014 by making a pop up store in Zadar, selling products as souvenirs to tourists’, remembers Ira while sitting on plywood benches in front of her store, drinking coffee. ‘I loved the reaction of people that came to check us out. They were surprised to see how good the design in Croatia was. Most of them didn’t think we had any. We’re not just talking foreigners here.’

After the pop up store had done well in Zadar and later Dubrovnik, Ira decided to open a permanent one in Zagreb. The concept was the same as with the pop ups. Since it was initially a traveling store, it had to be designed in a way that would allow it to move around easily and fit in different kinds of spaces. Architects Iva Letilovic i Igor Pedisic made the elements of the store modular and flexible, using mostly plywood. It not just allowed the pop up stores to be easily constructed in different settings but made the Superstore a dynamic place with changeable interior that could be fitted for the needs of products showcased. The benches she used for sitting in front of the store were parts taken from the interior design. 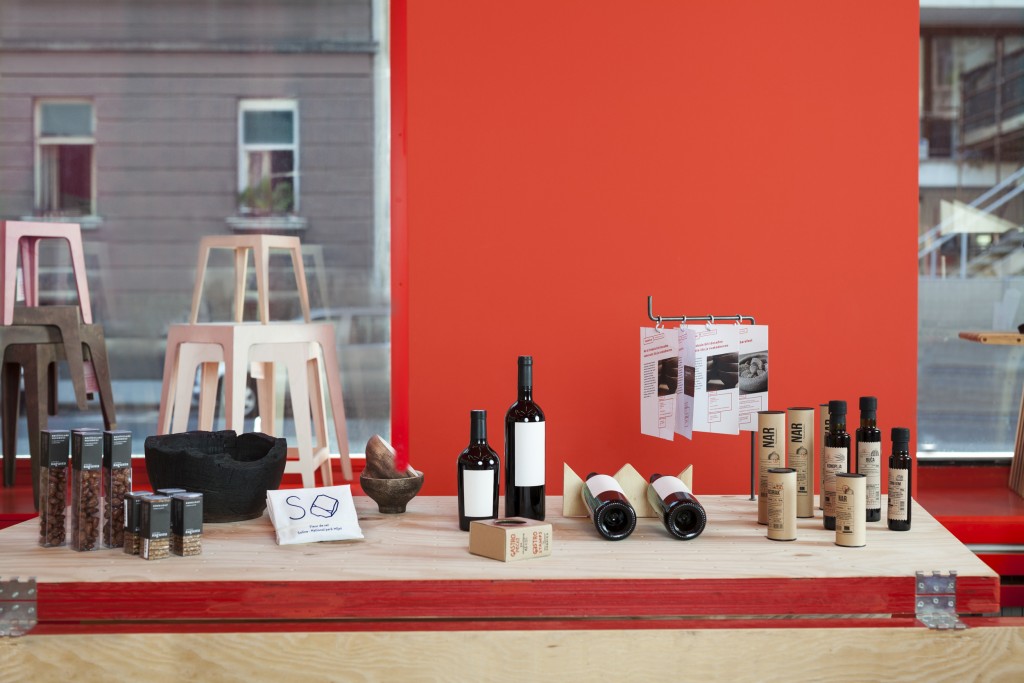 ‘I’ve never imagined this space as just a store. We have an arising scene of very talented designers and a critical mass of products but no real connection with the market. The designers themselves have to tackle the industry part of the story: production, marketing, sales…That can be financially exhausting and it takes their energy away from creating new or refining already made products’, explains Ira, ‘Due to the lack of the market network, smart designer projects often remained in the initial prototype stage or never progress further than the small-series handcrafted items with a limited visibility. The first prerequisite for any successful product is retail, that is why we think the Superstore could be important. It will, hopefully, kick start the creative economy. Not just in production of domestic design, but also in its involvement in business processes, its recognition in the context of product development and the overall growth of the culture of design in the country.’ 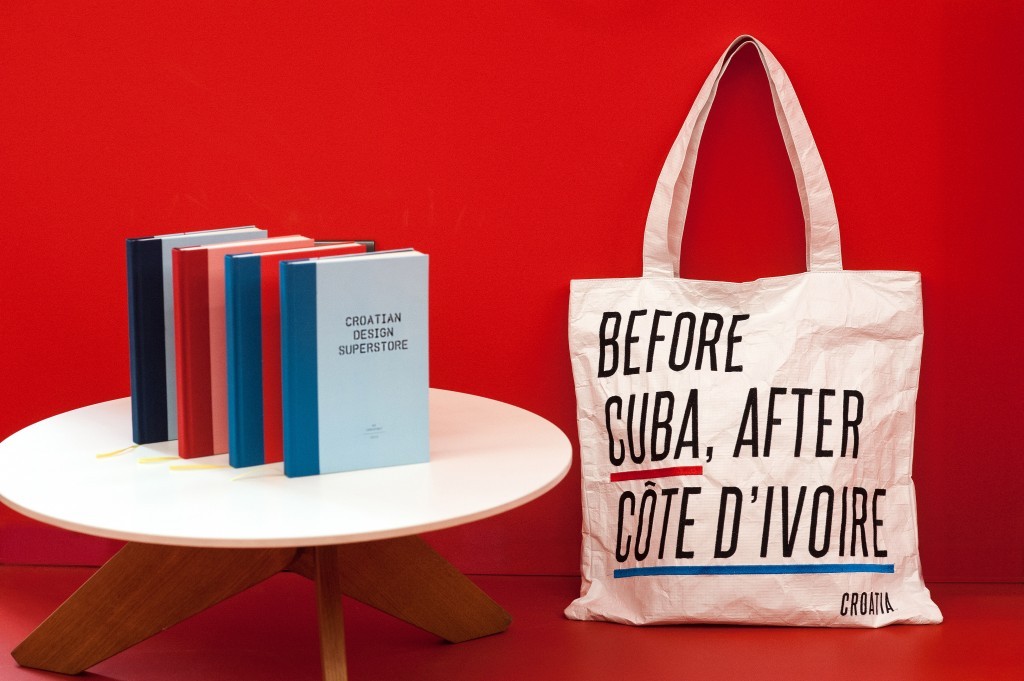 As of right now the store holds around 150 products created by local designers, mostly craft, one-offs hand made and small production series of furniture, lights, clothing, shoes, accessories, food, vine, spices, toys…The only true criteria, they point out in the store, is the excellence of the design and high standards of production.

A lot of presented products mix old crafting techniques and traditional products with new technologies and concepts making them perfect for souvenirs. If you want to check out what the young designers in Zagreb are doing, check out Croatia Design Superstore web page or visit them in Marticeva 4.