On the occasion of its seventieth anniversary edition, one of Croatia’s most prominent festivals and one of Europe’s five most distinguished cultural festivals, the Dubrovnik Summer Festival is coming to Zagreb this September. 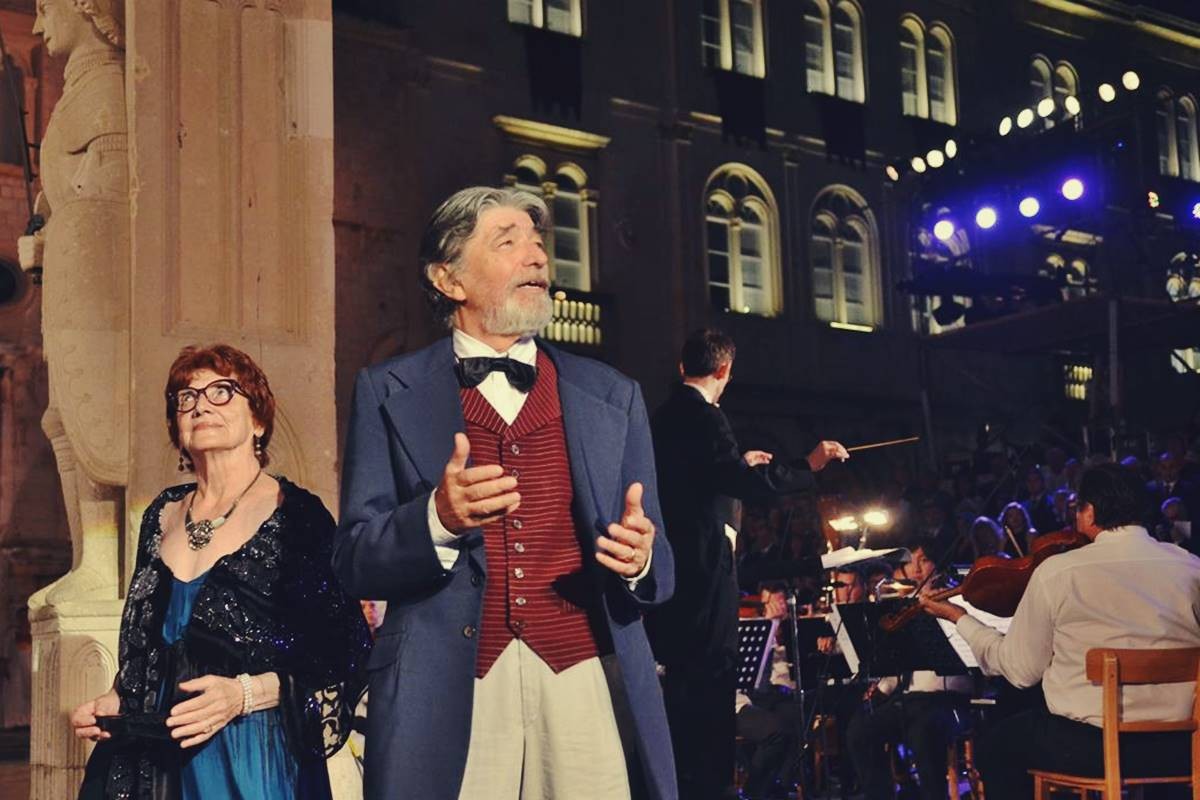 Although the Dubrovnik Summer Festival was founded at the beginning of the 50s, when there were many theatrical and musical events springing up all over Europe, the idea of harmonizing the renaissance and baroque atmosphere of Dubrovnik and the living spirit of drama and music, actually derived from the intellectual way of life of the city itself, from its living creative tradition. During the years most of the performances were performed by the Festival Drama Ensemble, composed of the best Croatian actors, many of whom coming from Zagreb. 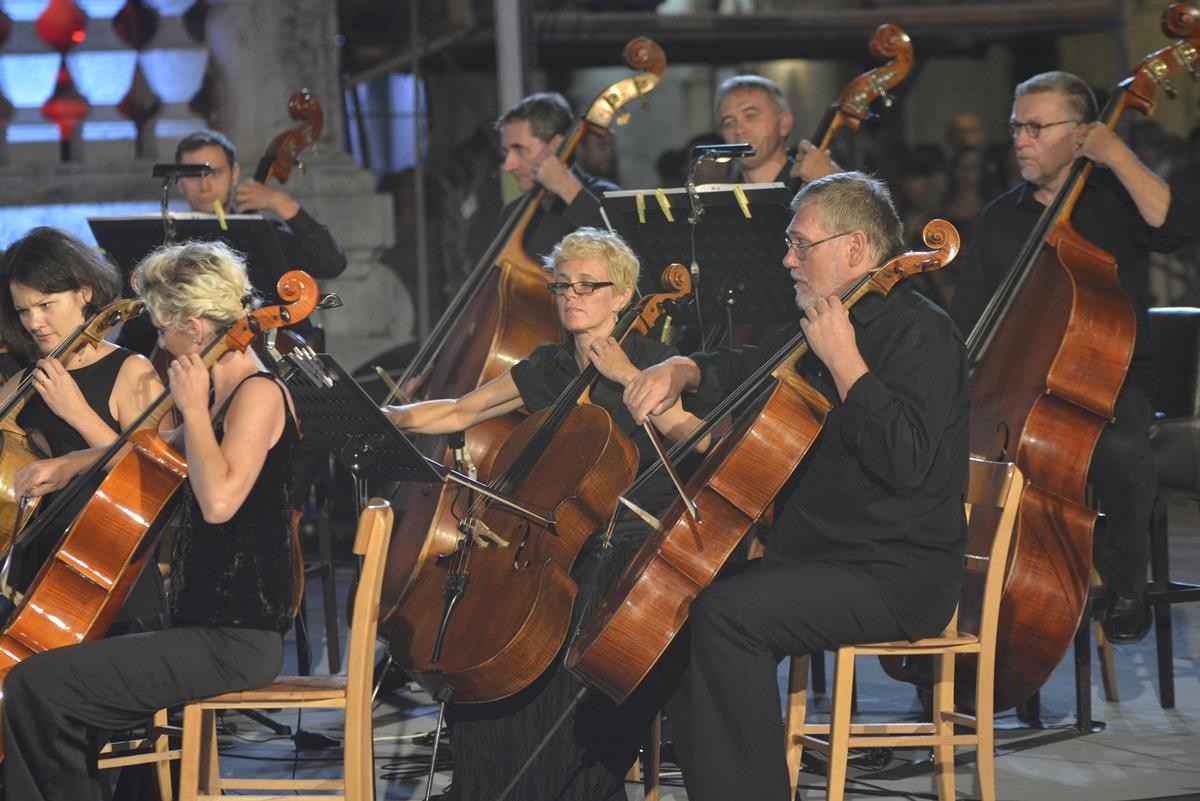 The visit of the Dubrovnik Summer Festival to Zagreb will celebrate the years of collaboration between Zagreb’s artists and the festival. This pop-up version of the festival will present a varied selection of the festival’s best theater and music productions.

On Friday, 6th of September, 2019 the ‘Music of Dubrovnik Summer Villas‘ concert will be held at Zagreb’s Gradec, ‘The Little Prince‘ performance will take place on September 8th at the Zagreb Puppet Theater while the ‘Under the Balconies’ play written by Croatia’s major writer Ranko Marinković and directed by Dario Harjaček will be held at Zagreb Youth Theater on Friday, September 13th, 2019. World-renowned young Croatian musicians, cellist Luka Šulić and pianist Aljoša Jurinić will collaborate for the concert at Zagreb’s Vatroslav Lisinski Concert Hall on Sunday, 15th of September, and on Monday, September 16th there will be held an opening of the exhibition ‘Festival Backstage’ which will be on display till 21 September, 2019.