This year at ZagrebDox, taking place from 15 to 22 March at CineStar Zagreb in Branimir Mingle Mall, audience will get a chance for a sneak peek into the lives and work of influential names like Aretha Franklin, Leonard Cohen, PJ Harvey, as well as the young Norwegian pop sensation, singer songwriter Aurora, and the iconic American dancer and choreographer Merce Cunningham. 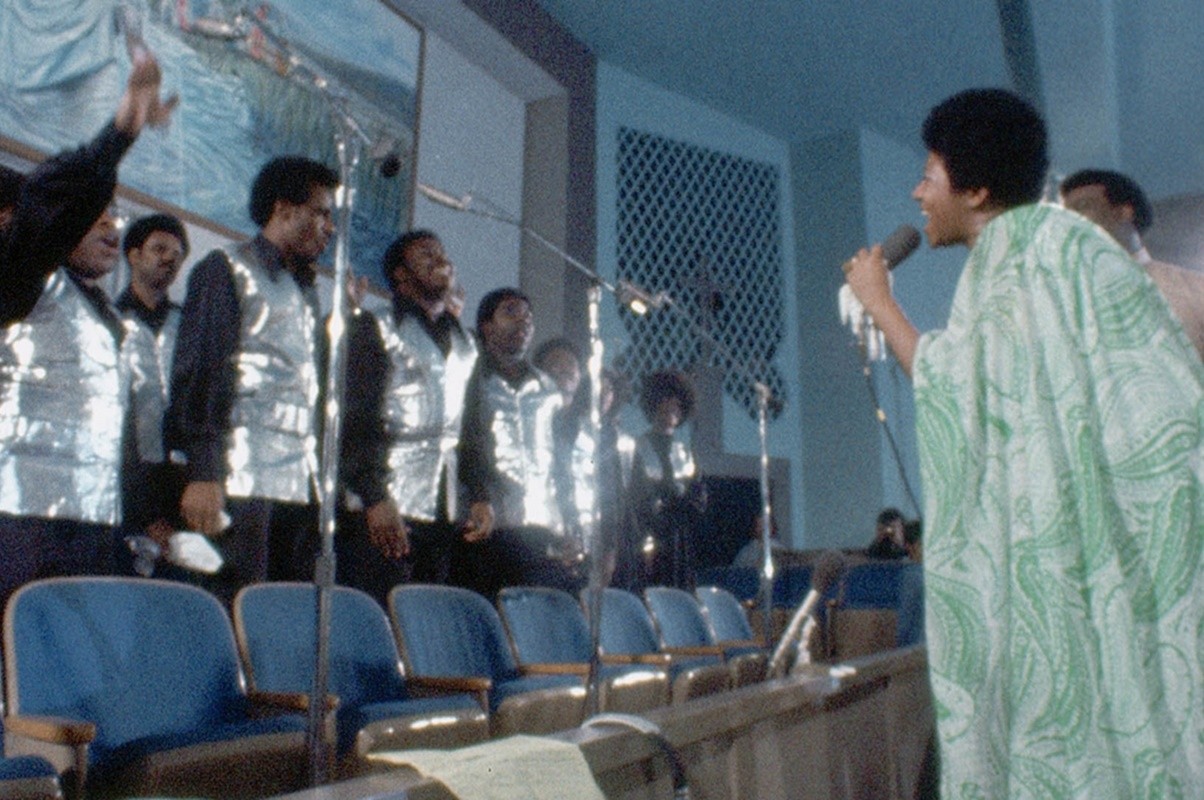 Amazing Grace is an exclusive insight into the so far unpublished recording of Aretha Franklin’s 1972 concert, when she was at the height of her career. It took almost 40 years to release the material and the composer and producer Alan Elliott made a documentary film out of it.

In A Dog Called Money director Seamus Murphy films the making-of process of British musician PJ Harvey’s ninth album. The idea for this album, released in 2016 under the title The Hop Six Demolition Project, came about when Harvey agreed to accompany Murphy, her friend and associate, the award-winning photo journalist and filmmaker, on a trip to war and poverty stricken parts of Afghanistan and Kosovo, as well as poor Washington DC neighborhoods. This unconventional documentary charts their journey and illustrates how music can convey political messages and human values and foster a sense of community. Elliptical and intimate, the film is a fascinating portrayal of a peculiar creative process and offers insight into the creativity of a charismatic music icon.

A Dog Called Money Trailer from Autlook Filmsales on Vimeo.

The inspiring but tragic love story between the iconic musician Leonard Cohen and his muse, the Norwegian Marianne Ihlen, is the focus of the film Marianne and Leonard: Words of Love by the acclaimed director Nick Broomfield. The documentary records the history of their relationship, from meeting on the idyllic Greek island of Hydra in 1960, where they both lives in a bohemian artistic community, to their death in July and November 2016.

Once Aurora is a Norwegian documentary debut by Benjamin Langeland and Stian Servoss about the pop sensation from a rural Norwegian town. Singer songwriter Aurora Aksne was discovered at the age of 16, when her intense music journey was launched. The film covers a period of two years in her life, Aksne’s world tour with her debut album and the making of her second album. After 200 concerts, halfway through her tour, at the age of 20, Aurora wonders if this is what she really wants in life and, if not, is there a plan B at all? Filmed intimately and edited fragmentarily and dynamically, the film reflects Aurora’s chaotic life and internal struggles.

Once Aurora – Trailer from CAT&Docs on Vimeo.

The documentary Cunningham by Alla Kovgan portrays the artistic evolution of the legendary American dancer and choreographer Merce Cunningham over three decades of his career, from 1944 to 1972. Using 3D technology, this work intertwines fragments of Cunningham’s life and creative philosophy, fashioning an intuitive cinematic journey through innovative artistic work of one of the crucial 20th century artists.