World-known jazz trumpeter, pianist and composer Arturo Sandoval will appear at Lisinski Hall on 9 October, 2019. For his 2013 performance at Lisinski Concert Hall tickets were sold out in a record amount of time, and ten Grammys, six Billboard awards and one Emmy are more than a good invitation to a jazz spectacle that will give to the fans of this genre an unforgettable experience. 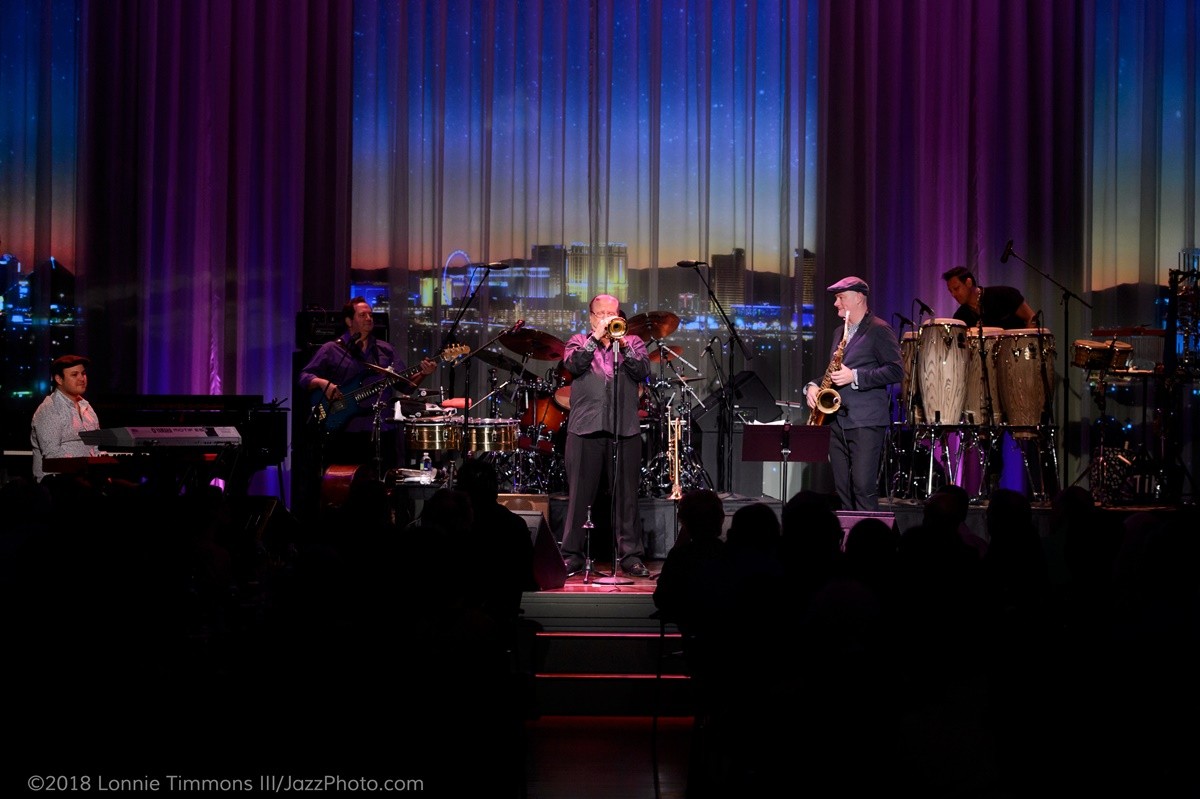 His successful career started back in 1977 in his home country of Cuba, where he was strongly influenced by jazz musicians such as Charlie Parker, Clifford Brown and Dizzy Gillespie, who became his mentor and colleague. A film with Andy Garcia in the leading role was made about his life, and former U.S. President Barack Obama awarded him the Presidential Medal of Freedom.

“Born into poverty in Cuba and held back by his government, he risked everything to share his gifts with the world. In the decades since, this astonishing trumpeter, pianist and composer has inspired audiences in every corner of the world and awakened a new generation of great performers. He remains one of the best ever to play.” Obama said, amazed by the impression that Sandoval made on him. 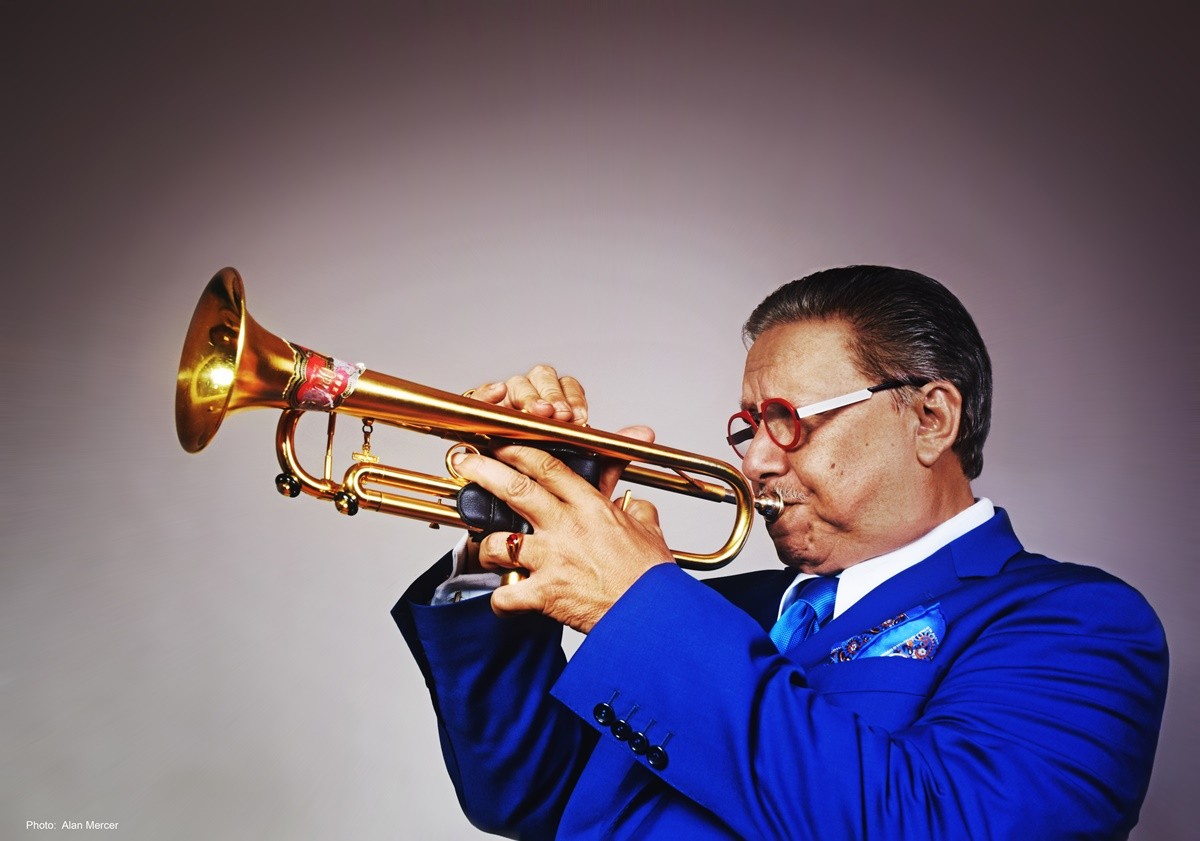 He has enjoyed jazz music since childhood, and over the years of dedicated work in music, he has become a kind of protector of jazz trumpet, but also a recognized classical musician, pianist and composer. His live appearances are vibrant and dynamic. This is why he is often invited to the most prestigious events, such as the Oscar or Grammy Awards, when his performance is watched by a global TV audience of tens of millions.  Living in Cuba taught him to approach everything with much energy and power, driving him to make each and every childhood dream true. He wants to share his virtuosity with audiences to make them feel the same passion for music.
Last year, he released the album Ultimate Duets, featuring the world’s greatest music stars, including Stevie Wonder, Pharrell Williams, Ariana Grande, Placido Domingo, Josh Groban and many other impressive names. It is confirmation of Sandoval’s influence on modern music, while he is equally successful in classical music. He has earned deep respect from the most prestigious conductors, orchestras and composers.

Tickets for his performance with Croatian Radiotelevision Jazz Orchestra at Lisinski in Zagreb cost 200- 280 kn.