Starting from Spring 2019, Zagreb has a new interesting walking tour named ‘Badass Women in Zagreb‘. The tour was designed by Iva Silla, a creator of the popular Secret Zagreb Tours, and the main idea of a new tour is to remember some of the most interesting and most remarkable women that have ever walked the streets of Zagreb. 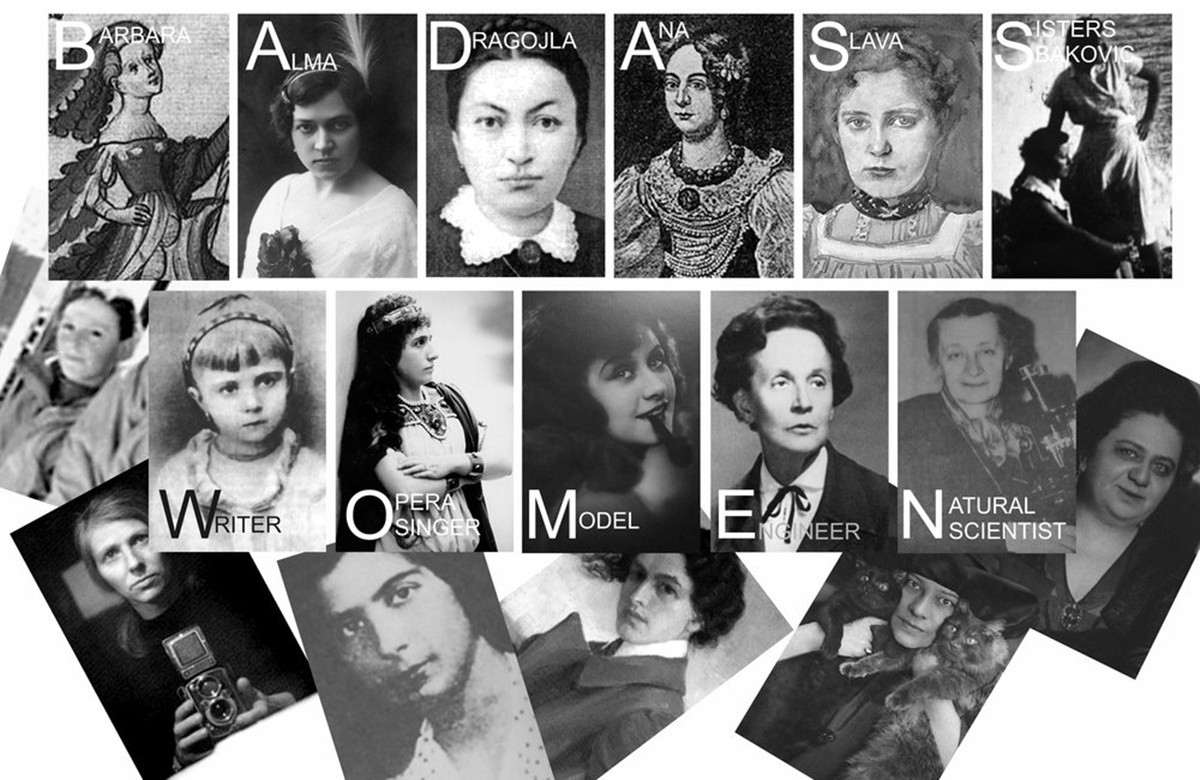 As Croatia’s history is full of breathtaking battles, bravest heroes, improbable victories and amazing inventors anyone who pays attention to the names of Zagreb streets and squares will find that, in most cases, they are named after famous men. However, there are so many inspiring women we don’t talk about often enough. This tour talks about uncompromising, tough, bold, game-changing women of Croatia, who lived or worked in Zagreb during their lifetime. 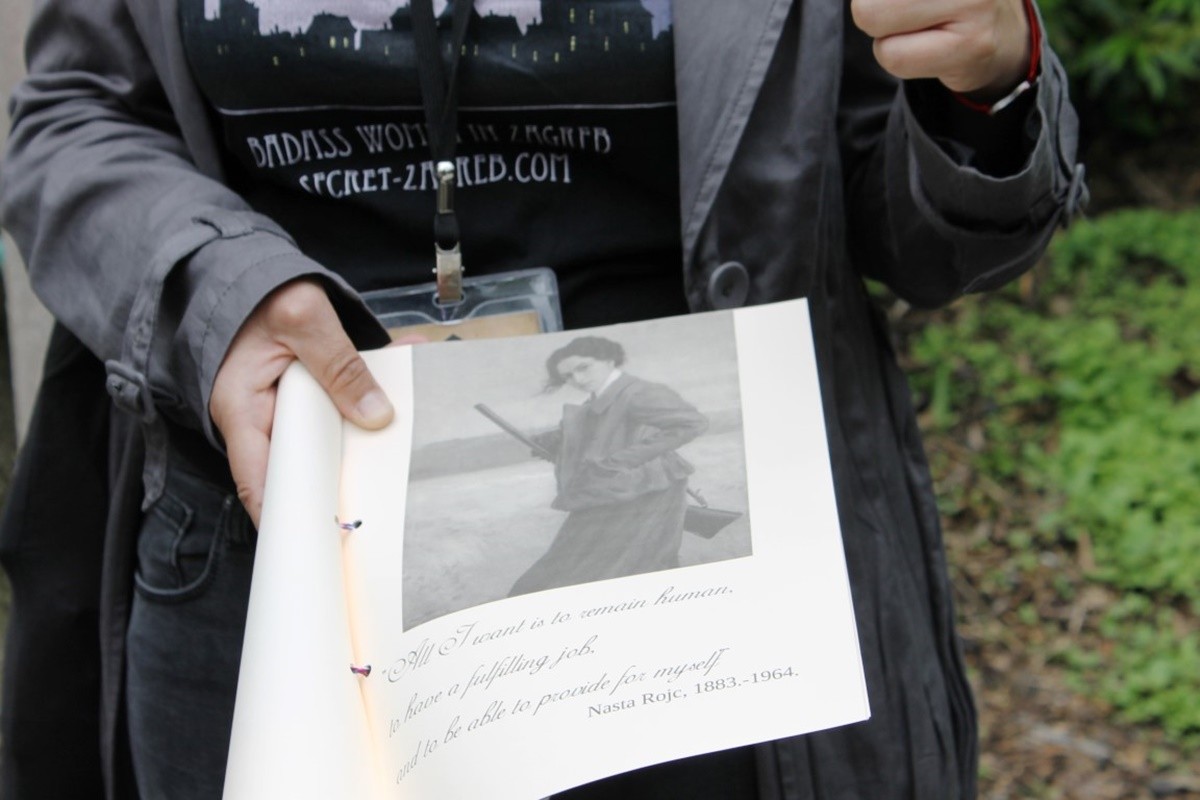 One of them is Marija Jurić Zagorka, the first Croatian female journalist and the most popular writer. Some of the women mentioned during the tour are of national importance, while others were internationally acclaimed. The Baddas Women in Zagreb tour talks about internationally acknowledged paintresses and female writers, a Nobel-prize nominee and a founder of international art association, Olympic gold winner, star of Munich opera house, game-chaning noble women and even the first Miss Europe.

Silla, however, notes: “…some of the ladies were bad-tempered, awkward, old-maids. Some of them were proven crazy – they were institutionalized for their inappropriate behavior. There is even a cat lady. One that lived in a spooky 19th century mansion. You can call them whatever you want, they wouldn’t care. They didn’t care at their time. They were too busy doing their research, founding universities, being divas, fighting regimes, saving people or climbing the mountains barefoot. 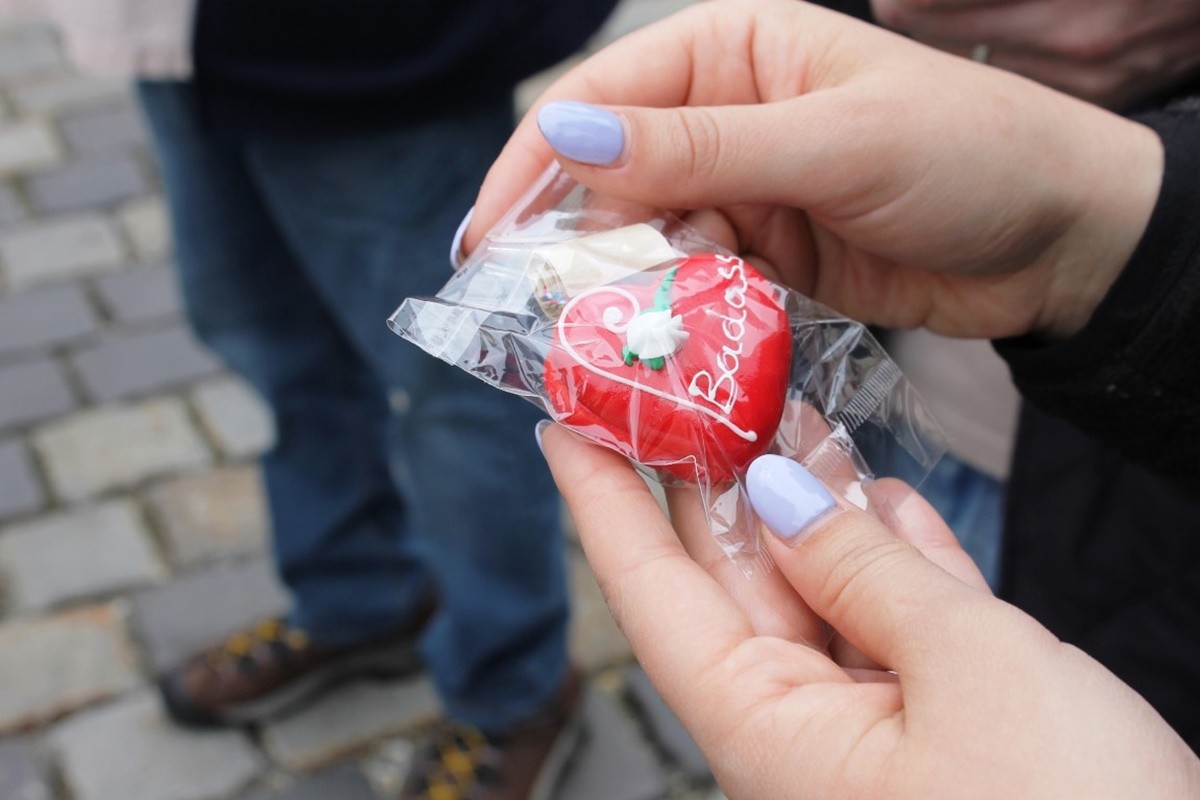 Tours are scheduled on Thursdays and Saturdays at 10 am, from May till September, starting at the south side of the Zrinjevac Square. The reservation is required and the price of one ticket is 10 euros.