The ceremonial performance of the opera Ero the Joker by Jakov Gotovac this Saturday, April 9 @6 pm will mark the 30th anniversary of the premiere of the most popular Croatian opera staged on May 9, 1992, directed by Krešimir Dolenčić. 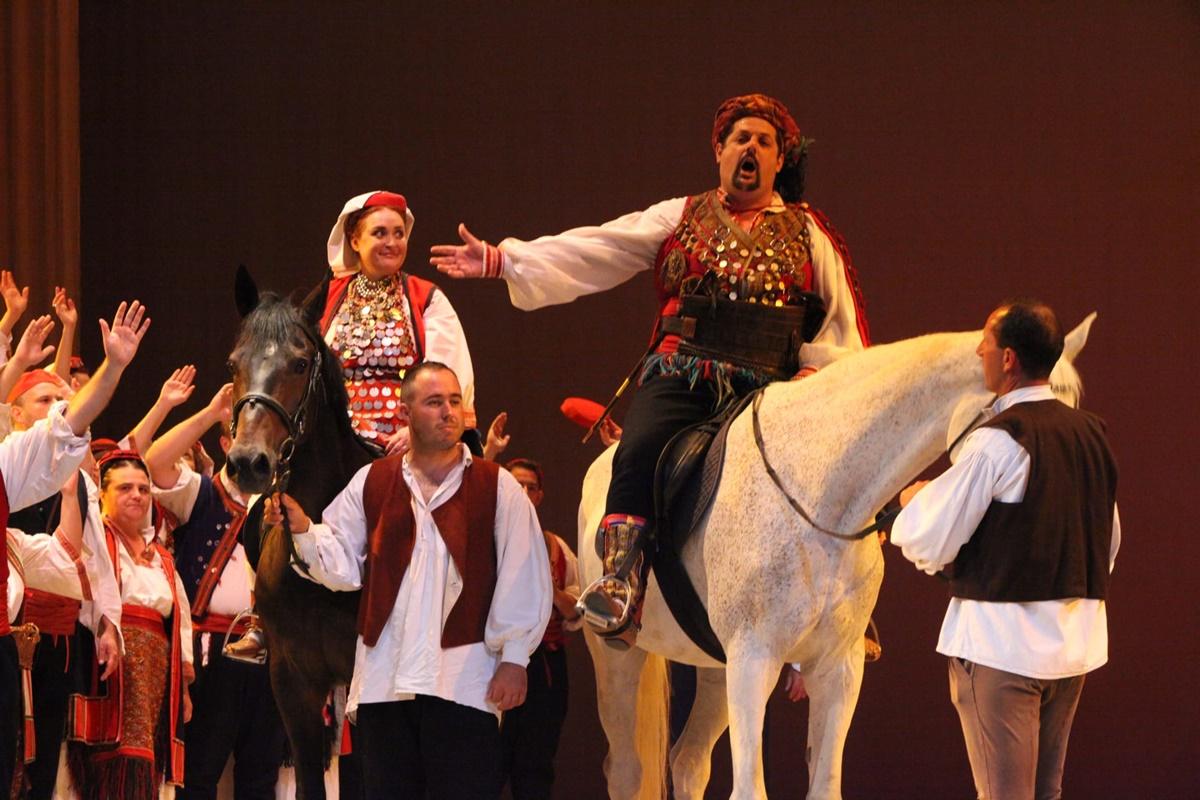 The premiere was held on November 2, 1935 at the Croatian National Theater in Zagreb, and by 1992 Ero the Joker had 12 premiere performances in which generations of the best Zagreb opera and ballet soloists and ensembles participated. 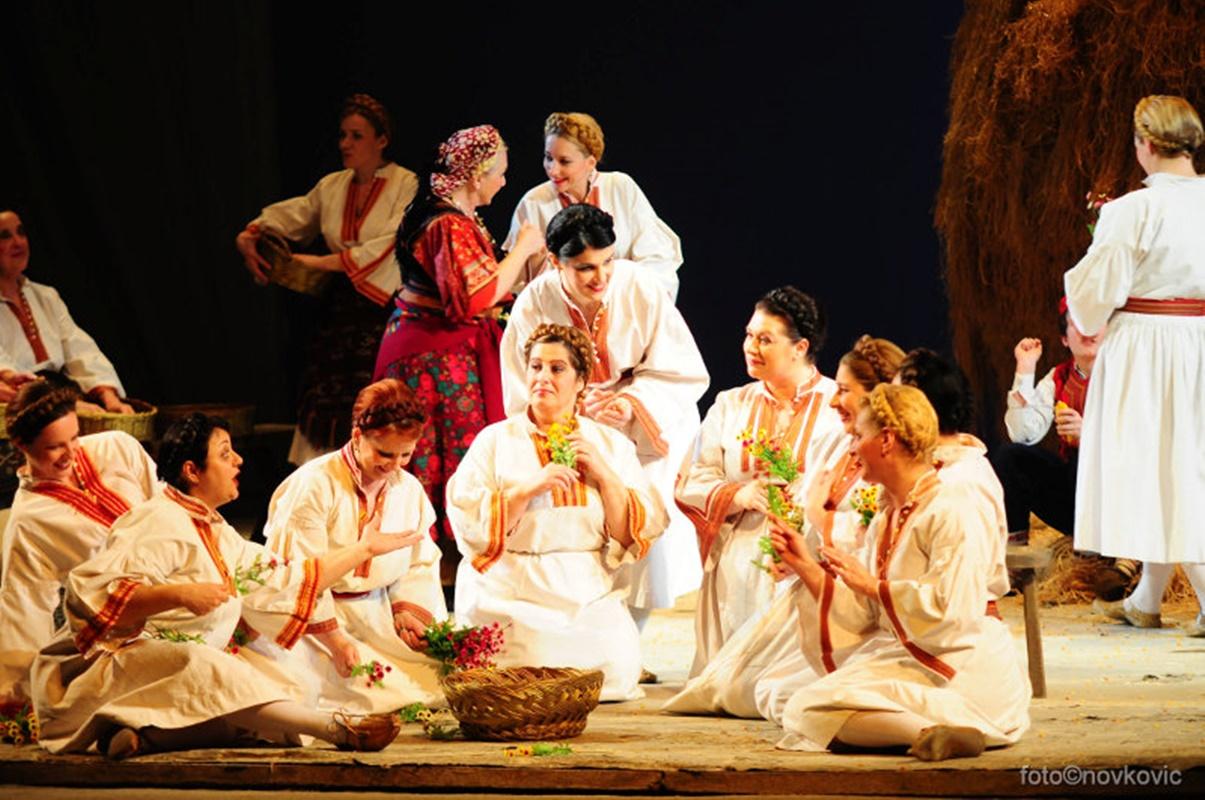 As Jakov Gotovac’s most successful work, the opera Ero the Joker has been considered one of the best Slavic comic operas for a long time. Since its premiere in the Croatian National Theatre in 1935, it has been an almost constant part of the repertoires of all Croatian national theatres. Many reviews of productions on foreign stages consider Ero a symbol of Croatian opera, bringing the songs and dances of its homeland to the world, through impeccably intertwined lyrics and music.

The chromatic musical scale, rich orchestration, lively rhythms, and continuously flowing, melodic vocal lines are closely tied to the exceptional libretto by Milan Begović, which is full of humorous verses. The main character of the opera and the central figure of the narrative is Mića, a young man from a wealthy rural family in the Dalmatian hinterland. While looking for a girl he could marry, he follows his mother’s advice and pretends to be a poor man. 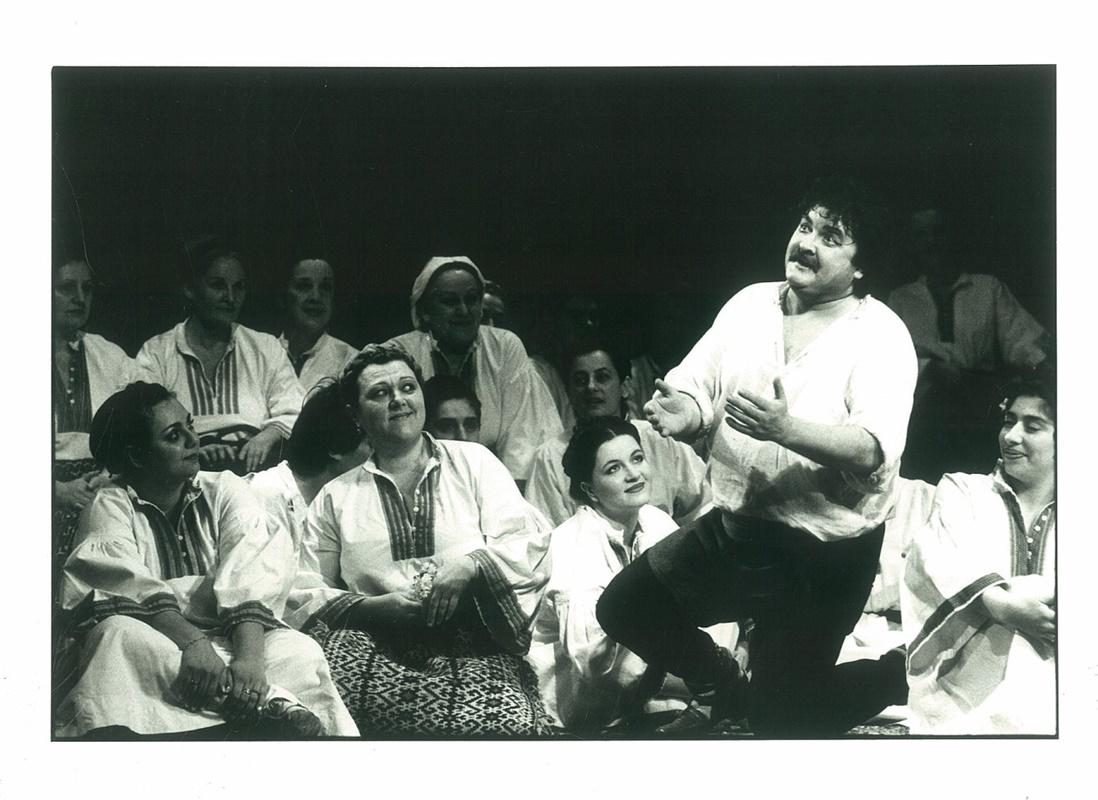 He introduces himself as Ero from another world, and wants to be certain that his chosen one, Đula, truly loves him. Although he tricks many, in the end he is forgiven and gets the girl he loves. The vigorous ballet finale of the opera, with its frenzied tempo, is an ode to a rural way of life, wherein the music, full of the ethos of the Dalmatian interior, swells to prominence.