One of the most common questions any visitor to a foreign country will be asked is, “Where are you from?” As an avid traveler, with close to 25 countries under my belt, I have had that question posed to me many times. What may seem like a straightforward question to others, however, is slightly more layered and multi-faceted for me. For Black Americans, like myself, our identity is irrevocably tied to our shared history of displacement (most Black Americans are descendants of enslaved Africans). What complicates the question even more, is that what it means to be both African/Black and American is largely dependent on individual and cultural biases.

In China, for example, I was not perceived to be American even though that is technically my “nationality.” The disbelief was rooted in the notion that to be American is to be white. For the Chinese, nationality is synonymous with origin. You are ethnically Chinese in the same way you are culturally Chinese. In fact, I was even told, after replying that I was from America, “no, no. You are from Africa. She (pointing to my white Canadian friend)–is American, not you.” While others in my position may have been offended, I was not. I understood why they held that view and, in fact, I am proud of my African roots.

But what about my experience here in Croatia? Whereas in China I was Black first, in Croatia, my blackness comes second. What I mean by this is that while, of course, my race is clearly evident and observed (I can hardly walk down the street without at least a few curious stares), what is most relevant here is my American citizenship. This has been the single most defining element of my experience in Croatia so far (going on two years next month). One must only read American news outlets to understand the climate of conflict that exists along racial lines in the United States. Even in my country of birth, I am not treated as an “American” first, but rather as a Black woman, which carries its own baggage resulting from a legacy of racial inequality and persecution. Croatians do not see race as more pertinent than nationality, which I think is heavily influenced by their own struggles and history. In this way, living in Croatia has been truly refreshing. For the first time in my life, I am not judged according to preconceived notions about my race (though there are certainly preconceived notions about Americans, which I will leave for another article) because, in Croatia, I am American first. 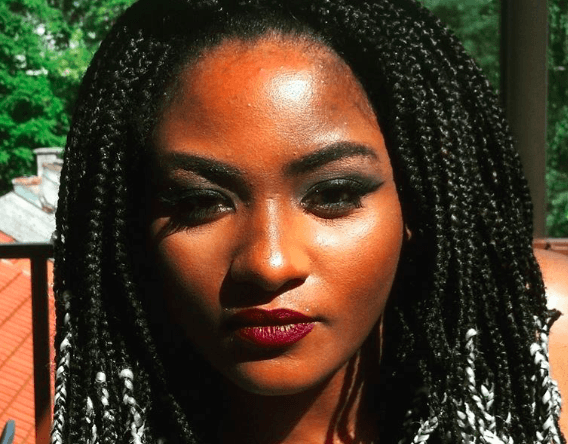