For those who choose a continental vacation instead of the coast, Zagreb is a destination that can feed all your cultural senses. For this entire month, the Croatian capital has organized a diverse and exciting (also quality offer) array of performances, concerts, festivals, theater plays. When we look at the list of all the events, we are sure that this month you won’t be able to avoid the crowd in Zagreb. But do not worry, because this year, summer evenings are sooo good, you won’t even try to find someplace peace and quite.

From 11th to 17th of July, the 3rd European Film Festival will be held in Zagreb, and it will mark the third anniversary of the Croatian membership in the EU. The Outdoor Cinema Tuškanac will show six most popular European films. The repertoire will be brought from the Art Cinema Metropolis and Gric, and for the first time, the European Film Festival will show one Croatian movie, Andelo Jurkas’s romantic drama ‘Because of you’. Except for this amazing movie, visitors will be able to see with many marvelous movie accomplishments such as The Little Prince, Brooklyn, and the Suffragettes. All shows are free of charge, and all of them start at 9.30 pm.

Novi Zagreb will also be interesting these days … Today and tomorrow Bundek will host ZgKul Festival, and host a production of the musical Ceste (July 11) and a concert of the Croatian Radio Television Jazz Ensemble and Mate Matišić on guitar (July 12). Tickets are free, concerts begin at 9 pm, so choose Bundek if you are the type who loves listening to classical music by the lake. Romance is guaranteed!

Furthermore, from July 11 to 17th, we are proud to present an event called Theatre EXIT Summer Nights. One of the best theaters in the city will leave their indoor scene once again. This summer they will play their best work Shakespeare on Exit (July 14) and the Balloon (July 17) for a home audience, but they will also invite some guests. Two performances from Serbia are scheduled for the 11th and 13th of July. First is a constellation of Belgrade’s Atelier 212 (July 11); second one Dogville from Novi Sad (July 13). But Exit is not only theater that will give a gift to the City of Zagreb.

From July 12th to 16th at Opatovina (a historical centre of the city), Histrioni will play Francekova teta, but they will also expand their offer to the cabaret show ‘Ajme nama s njima’, which is scheduled for Friday and Saturday, 15 and July 16 starting at 10.30 pm.

One of the most unusual events of this and every summer is the Zagreb Courtyards, which will open their doors on the 15th. Until July 24th for the third time in a row, the mysterious Dvorista/Courtyards of the city nobles will show what is happening behind big and interesting doors of the Upper Town. Every Courtyard will have a different story, different programme, a concert and more. JustZagreb is this year’s sponsor of the Courtyard so stay tuned; we will write more about this particular unique event.

From July 14 to 16th, musicians will conquer the Medvedgrad fortress, but just for several days. On Thursday, Friday and Saturday (this week) on the most beautiful fortress in county, some of the best Croatian singers and bands, Luce, Sara Renar, Voland Le Mat, Urban, and Elemental will unplug their instruments to perform for the small, chosen audience. Their concerts begin (each day) at 8 pm, and you will be able to take a bus from the city to the fort. On Saturday 16th, the rooftop of the Museum of Contemporary Art will host a concert of the most famous band from Split, The Beat Fleet starting at 9 pm, followed by the film The Beautiful Day.

On July 23rd, Zagreb’s rock legends Psihomodo Pop will also climb to the same rooftop. Their concert will be followed by a film called Weekends.

July offer seems very generous, so it will be very hard for each one of you to pick the best ONE to see. But what to do when July comes to an end? Can the party be prolonged to the next month? Of course!

Three days ago, we welcomed the summer festival at Zrinjevac park, which will continue until the end of the season. The most famous beach in the city will turn into a salsa, swing, rock heaven; it will host great Gatsby and Hawaii parties and many other exciting events. You will be able to choose which party to hit, and how much money to spend. But listen to this! Irresistible evenings at Stross will also last further into August! Free music, theater plays, and other entertainment content will wait for you next to the Zagreb Funicular at the Upper town. Summer in Zagreb will be fantastic, you will experience a bouquet of positive emotions from month to month, but please don’t forget to record and document your happiness. Put it on Instagram where we can find your pictures and make the Top 10 Zagreb photos made by you.

So here is one more thing you can take with you to the next month – nice pictures thanks to an amazing internet access and bonbon with their summer offer and CHEAP megabytes with which you can travel from month to month for as long you go stay in Croatia. Read more. 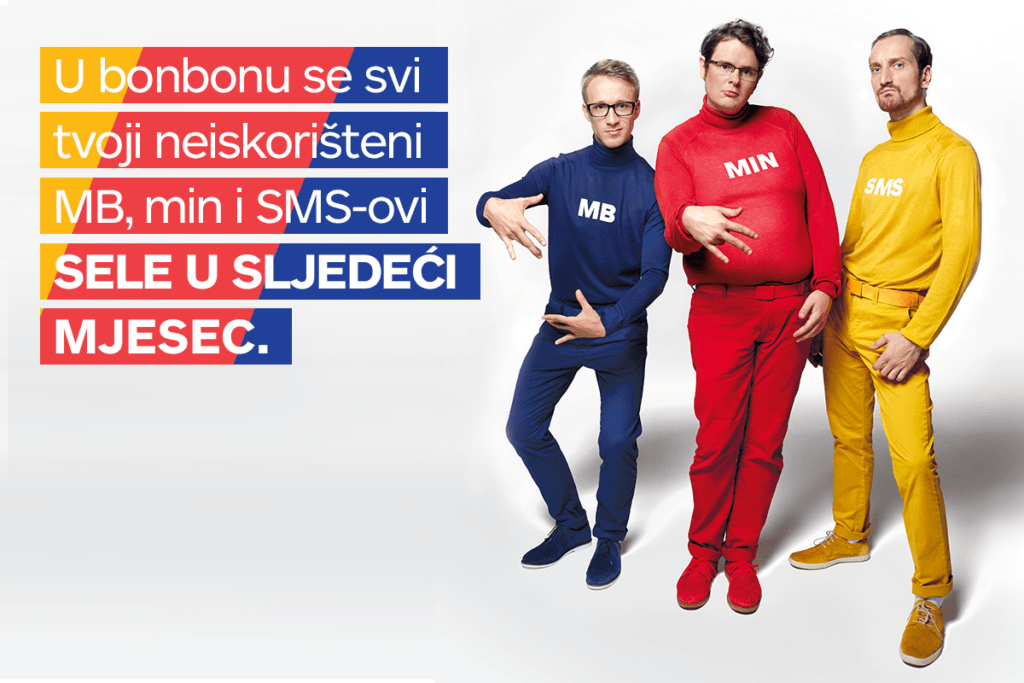