The Festival of Lights will take place for the fourth time in the Croatian capital from 16 to 20 March. After a two-year break caused by the pandemic, with the support of the City of Zagreb and organised by the Zagreb Tourist Board and its partners, the festival will again combine imagination, art and light technology to send messages of hope, unity and peace. 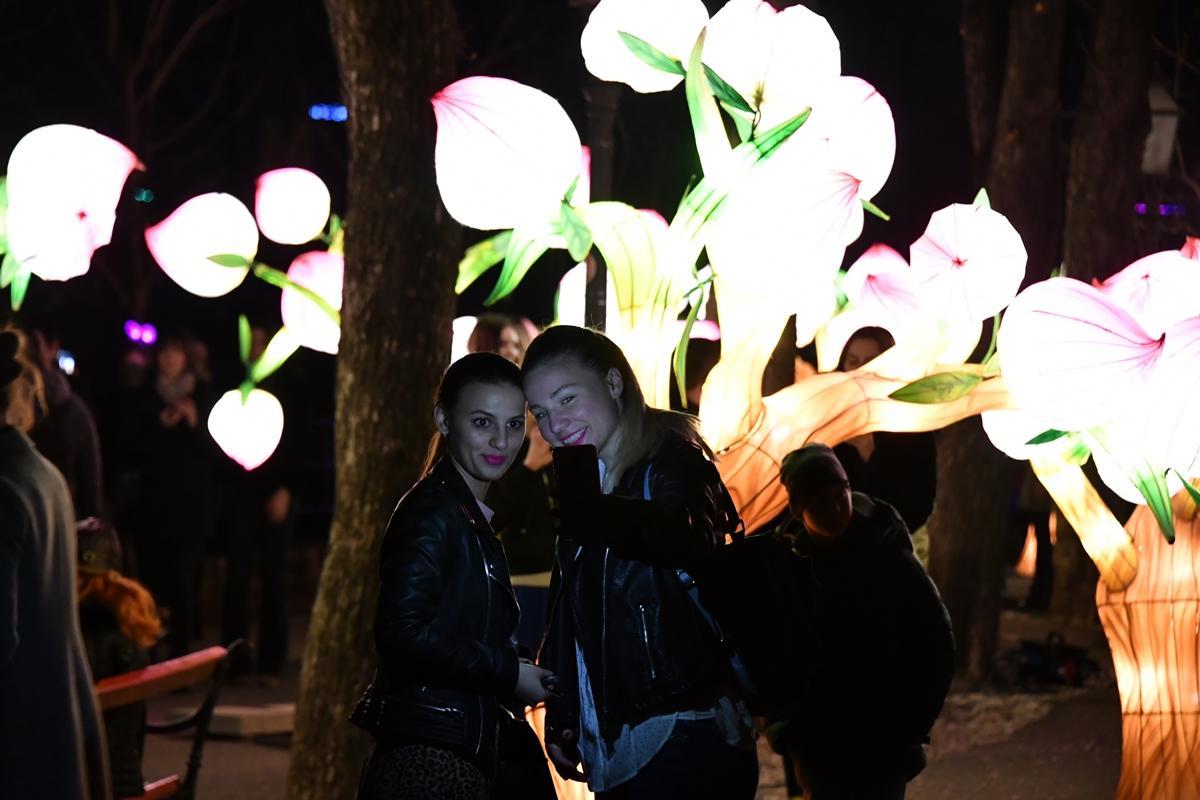 Zagreb’s Festival of Lights will again this year shine in squares, streets, parks and facades of Zagreb. In addition to the Upper Town, this is the first time the festival will encompass locations in the Lower Town. During five days, visitors will be able to see 32 attractions in 31 locations. Croatian and foreign artists of light will send powerful messages about the time in which we live by putting up many installations in the Upper Town, Tuškanac Forest Park, numerous locations in the Lower Town as well as at the Zagreb Airport. They will emphasise the value of life and freedom, unity and peace and remind us that light always defeats darkness. 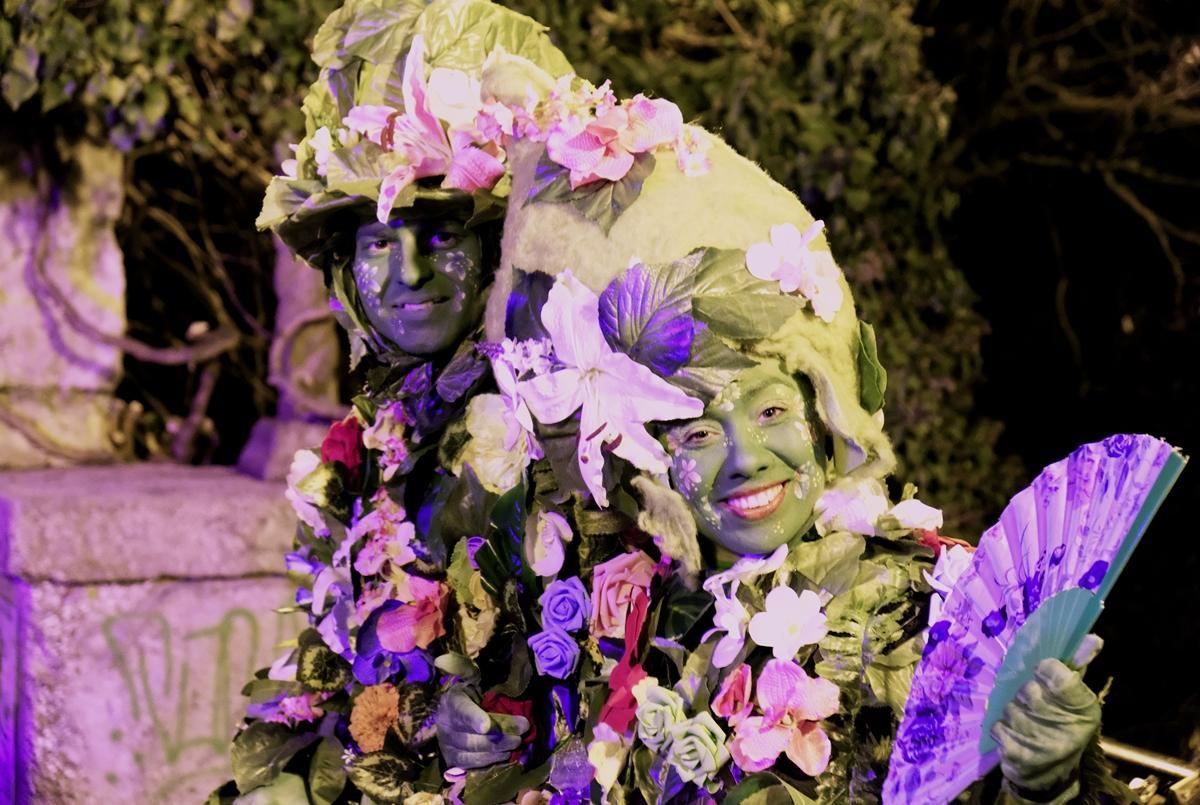 Traditionally, the oldest part of Zagreb, the Upper Town, is a popular location of the Festival of Lights. Light statues, holograms and projections on historical buildings and spaces will be accompanied by suitable music. All of this gives space additional splendour and art installations stress the beauty, value and atmosphere of the overall Upper Town area. 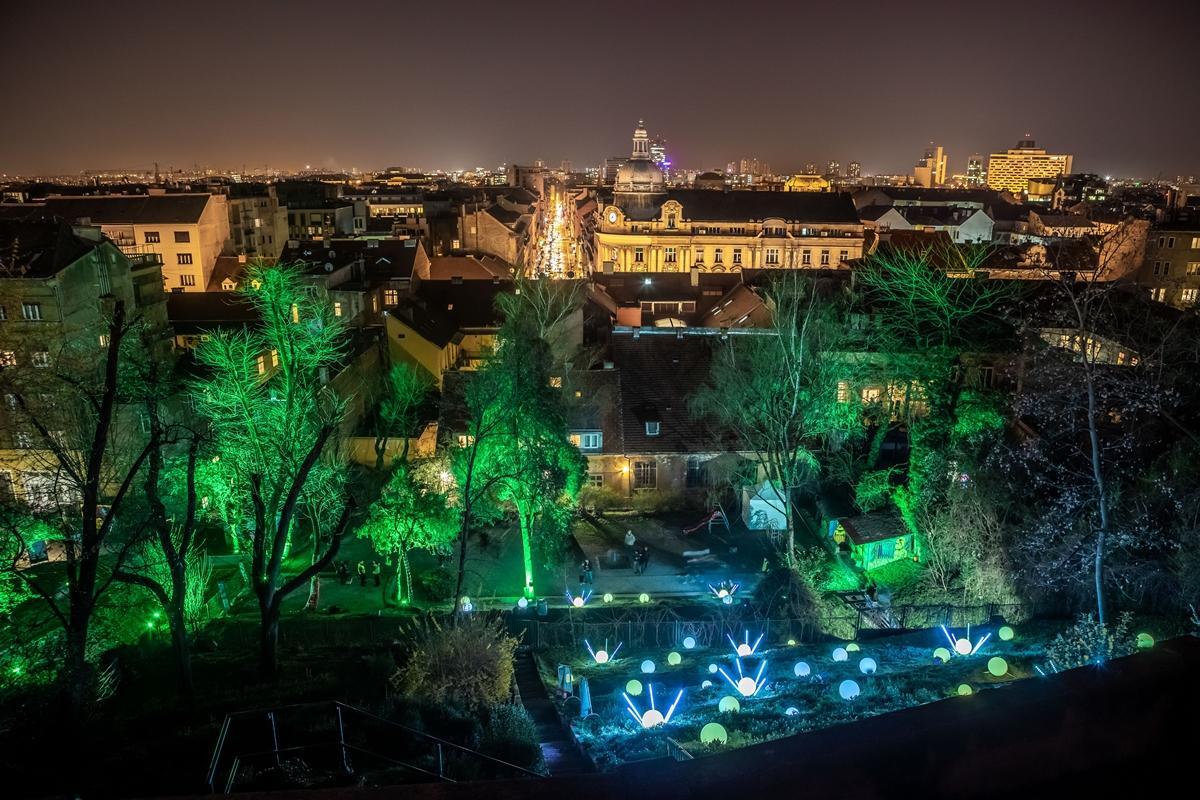 This is the first time the festival will take place in the Lower Town, at as many as 15 locations. We suggest the Mimara Museum as the starting point whose magnificent façade will show 3D mapping. The topic will be Croatian and Zagreb cultural and historical heritage. The authors are artists visiting from Berlin who also organise the world-famous Festival of Lights in Berlin. They are behind the projections that will adorn the façade of the Croatian National Theatre and the Museum of Arts and Crafts and they also designed the installations of Mars and the Earth to be located in Tkalčićeva Street as well as the one on Cvjetni Square. They are sending a strong message: Preserve our home, the one in which everyone is equal.

The Heart of Europe, a symbolic interactive light sculpture, will be set up at the European Square. In addition to 3D mapping, it keeps track of heartbeat and allows all visitors to write or read wishes for a better future in augmented reality. The Sun Pavilion at Ban Josip Jelačić Square uses shafts of light to mark 2700 hours of sunshine which is the annual average at the Croatian coast. It will show the Sun moving throughout the year. Visitors will be able to catch sunbeams through perforated walls. In Varšavska Street illuminated faces of renowned women who left mark in Croatian cultural history will shine on graffiti-painted walls. 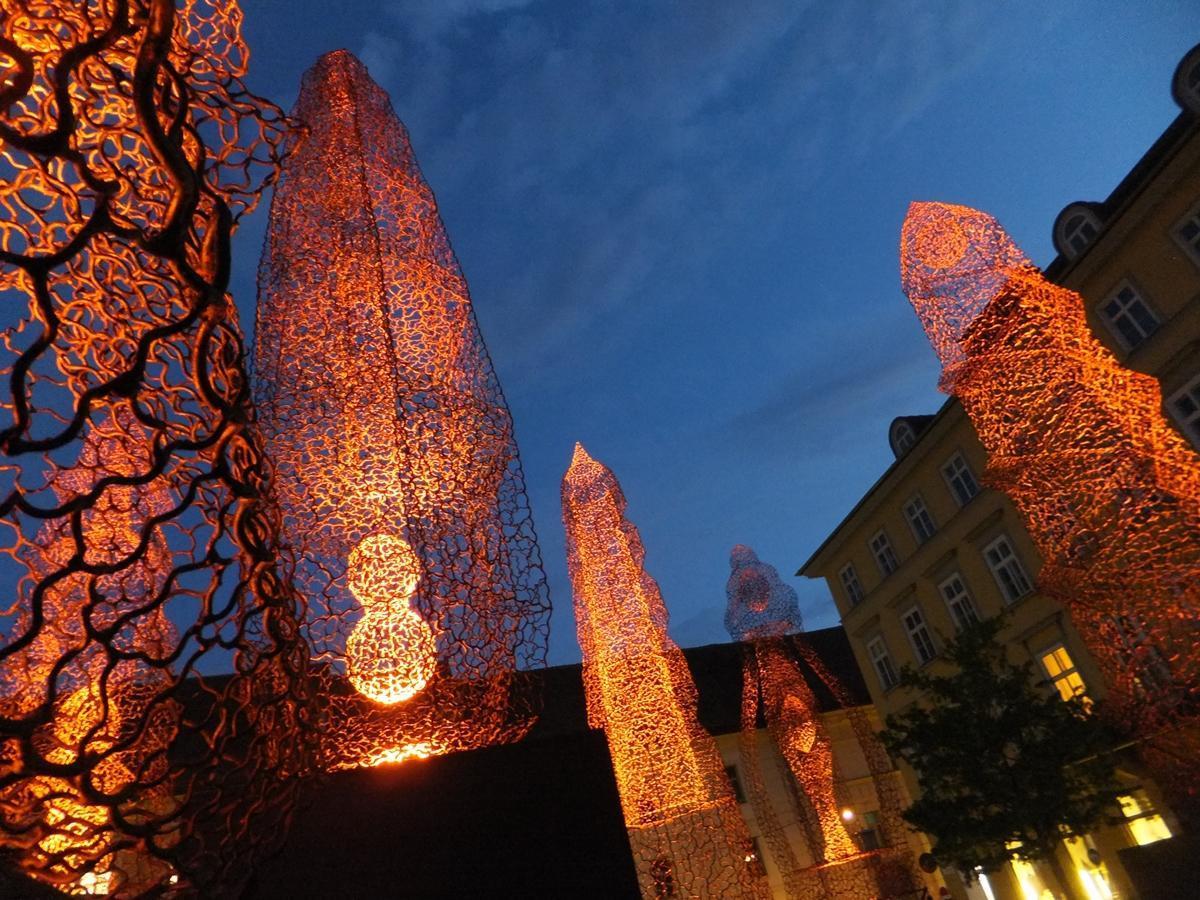 Other cultural institutions such as the Klovićevi Dvori Gallery, the Zagreb City Museum, the Croatian Academy of Arts and Sciences, the Museum of Arts and Crafts, the Academy of Music, the City Drama Theatre Gavella and others will invite citizens and visitors in a symbolic way, using light, music, words and movement.

For example, the City Drama Theatre Gavella focuses on the internal and external containment of the pandemic times and of the past using the language of art to talk about current events in the art project Jednaka noć, which is somewhat of an antithesis of the Festival of Lights. 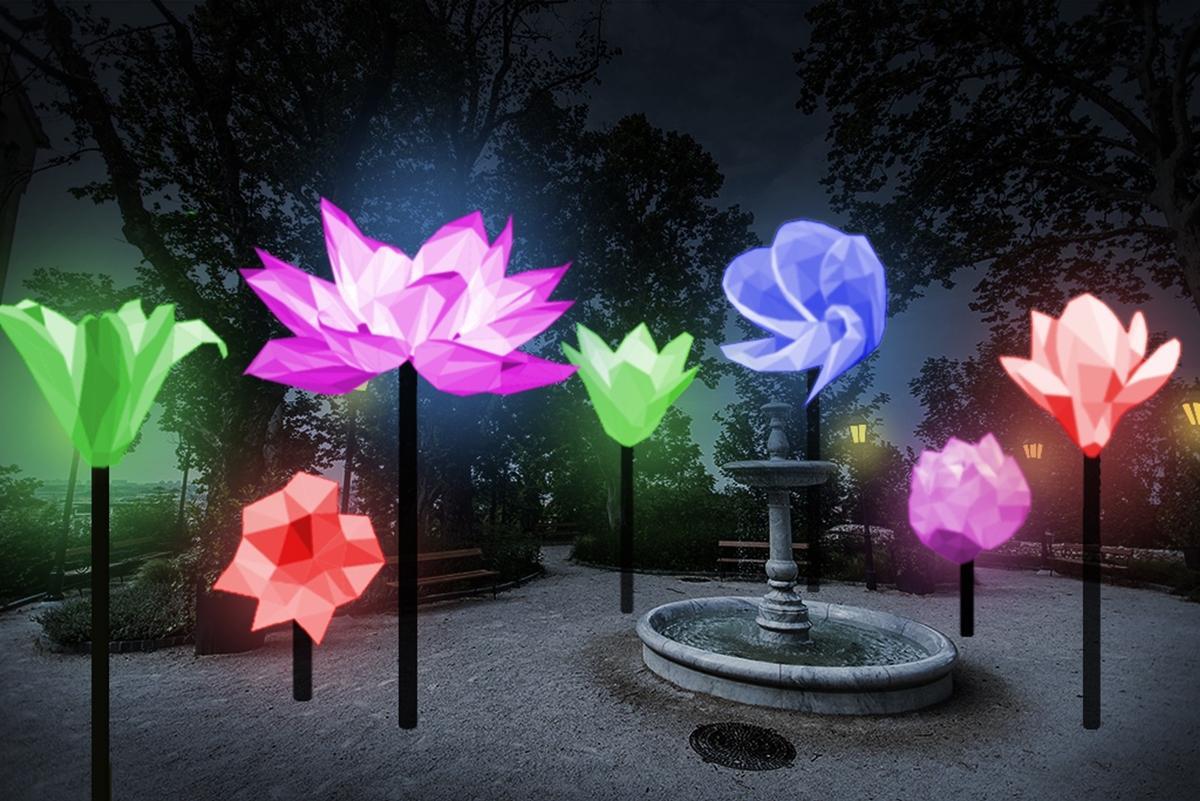 In Tuškanac Park Forest, which is in contact to the very centre of the city, you will stumble upon glowing Lipizzan horses and children’s playground filled with light and colour. The light show at the Tuškanac Summer Stage will be accompanied by the rhythm of music by Maksim Mrvica and the Croatian opera Ero s onog svijeta.

There will be plenty activities dedicated to children at all locations of the Festival of Lights. Their carefree childhood is our responsibility. The focus of UNICEF Museum of Reality is the everyday life of children. It invites us to see reality differently and discover the entire range of possibilities that connect us with rays of light which break down prejudice and change lives. Interactive glowing swings at Zrinjevac Park bring back nice memories and remind us of the nicest moment of our childhood.

Is that all? Not even close, the Festival of Lights in Zagreb is a much richer and varied story deeply rooted in our reality, but with a message of unity, solidarity and optimism which has never been more needed than now.